Investigators from Animal Equality Italy, in collaboration with Italian television station La7, have documented terrible suffering on an intensive pig farm in the Northern Italian province of Brescia, in the region of Lombardy.

Over eight million pigs are raised every year on industrial farms in Italy; almost one and a half million of these animals are farmed in Brescia.

Based on our findings, a formal complaint against the farm has been delivered to the Prosecutor’s Office of Brescia. In Italy, our team has launched a petition calling on the Italian Government to ensure the regulations on animal welfare are complied with and that more frequent inspections are carried out on farms.

Around 60% of the pig meat consumed in the UK is imported from countries in the European Union; and Italian pork products such as pancetta, Parma ham and salami are popular in Britain. If the images from this farm concern you, you can help pigs like these by choosing to eat plant-based foods instead of animal products.

The cruelty we filmed on this farm is yet more evidence of the harsh reality of the pig meat industry – marketing campaigns try to trick consumers into believing that animals raised for consumption are well cared for but as our investigations have proved time and time again, nothing could be further from the truth. We recently filmed similar scenes of suffering on a ‘quality’ assured pig farm in Scotland and have launched a petition to the UK Government calling for increased legal protections for pigs. 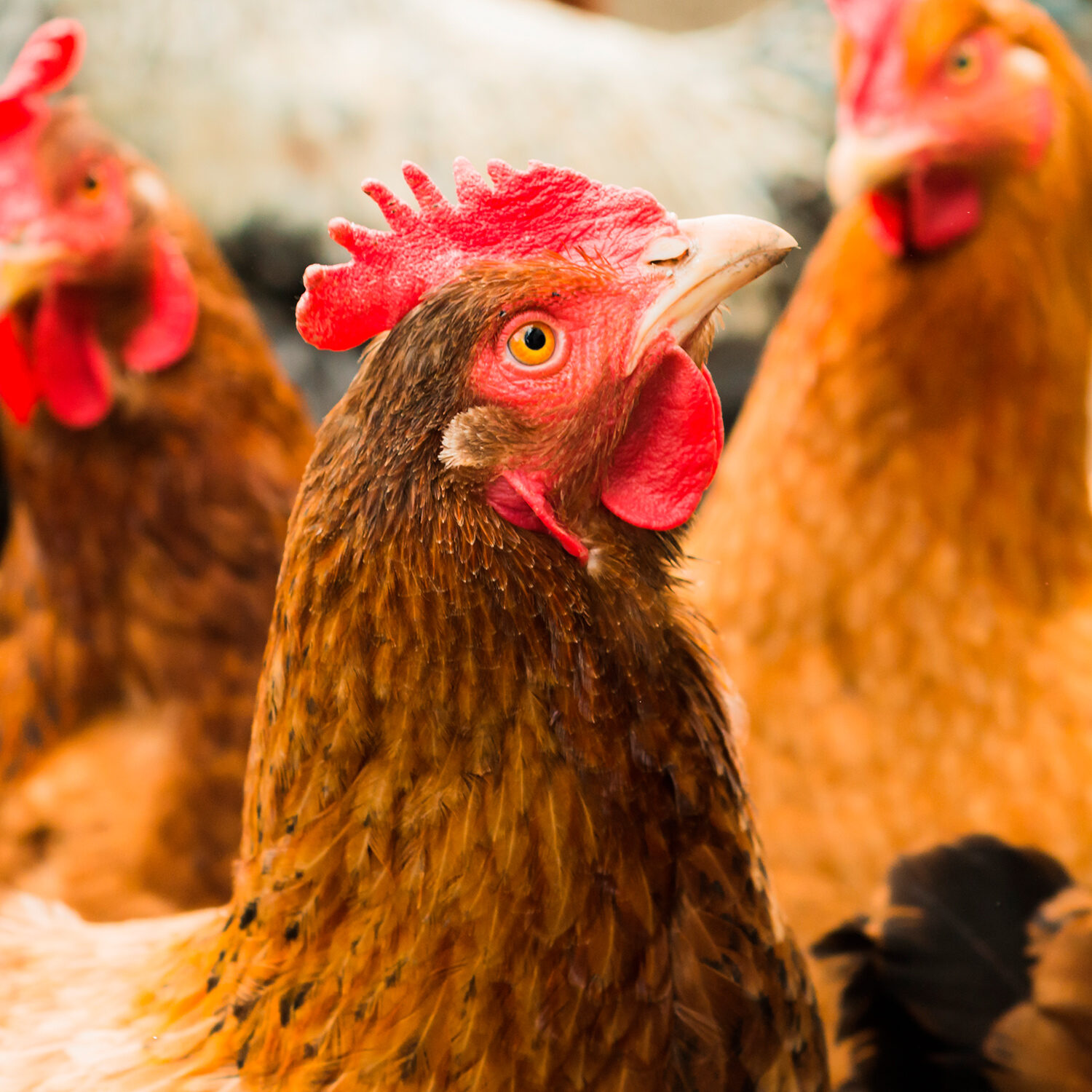 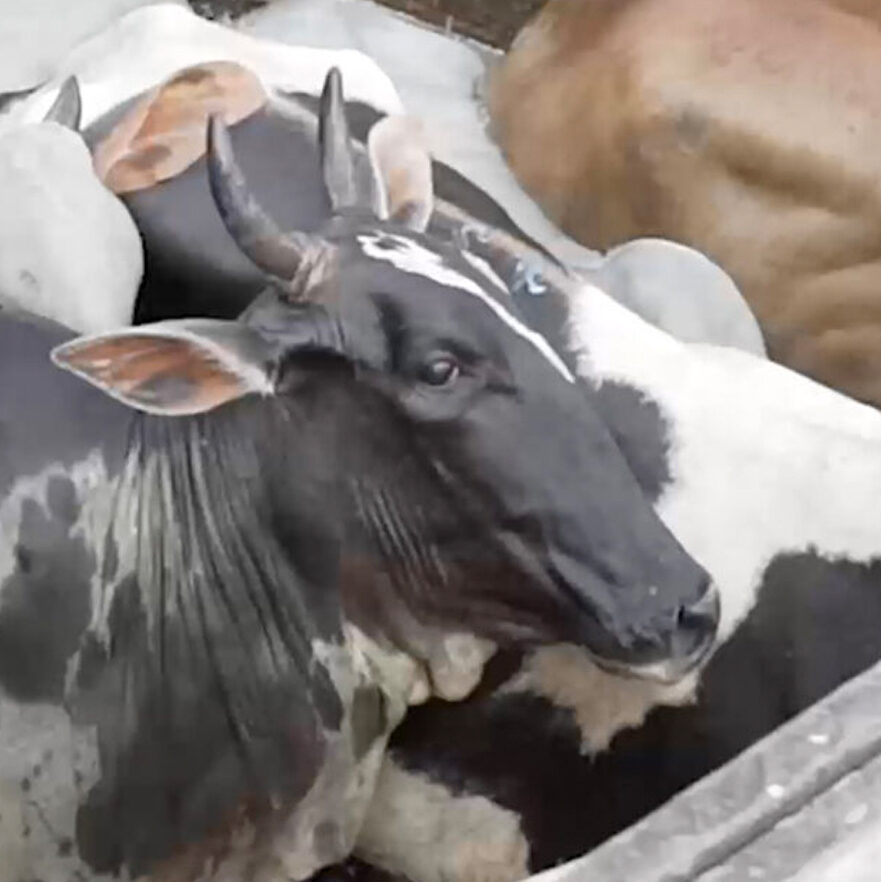 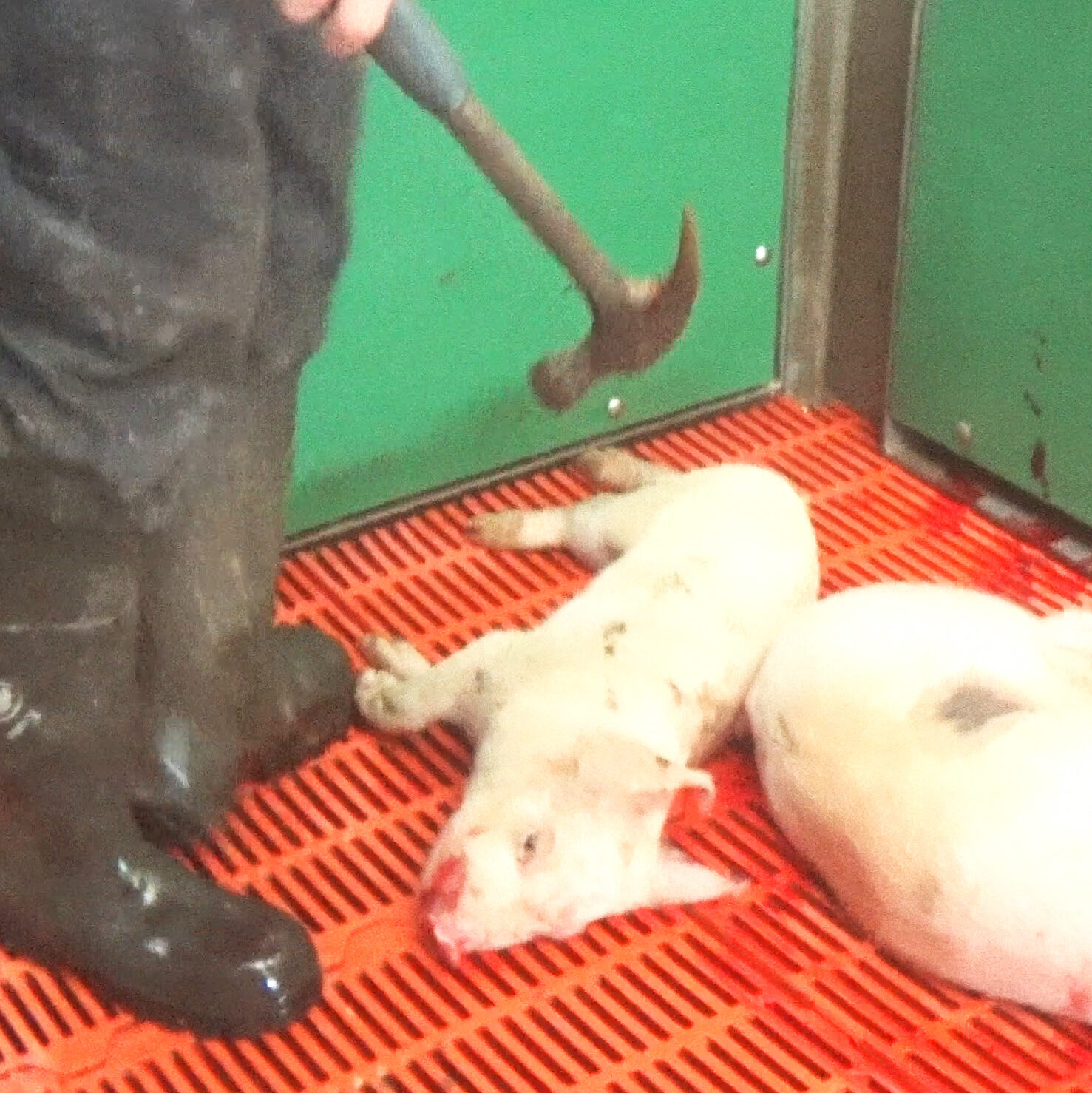 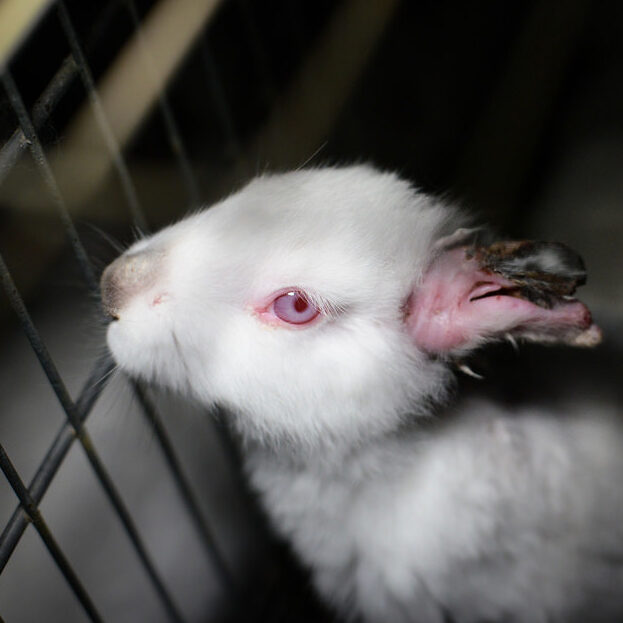 Cows Slaughtered While Pregnant In Brazilian Slaughterhouse
04/06/2021
Animal Equality has released images from a shocking investigation into the slaughter of pregnant cows in a Brazilian slaughterhouse. Our investigator filmed distressing scenes including a pregnant cow whose unborn calf struggled inside her, slowly being deprived of oxygen while their mother bled out. We also found live calves being…