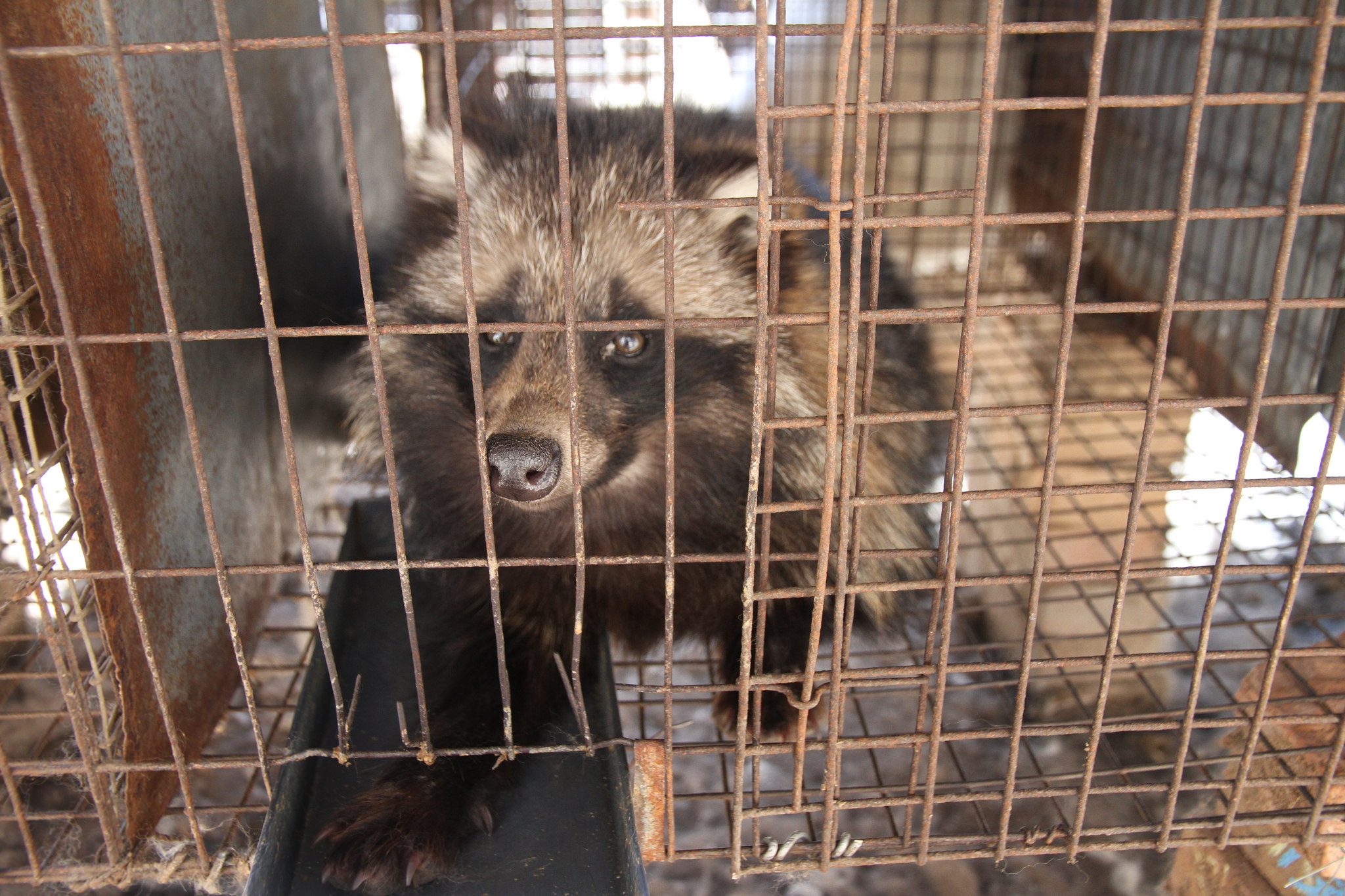 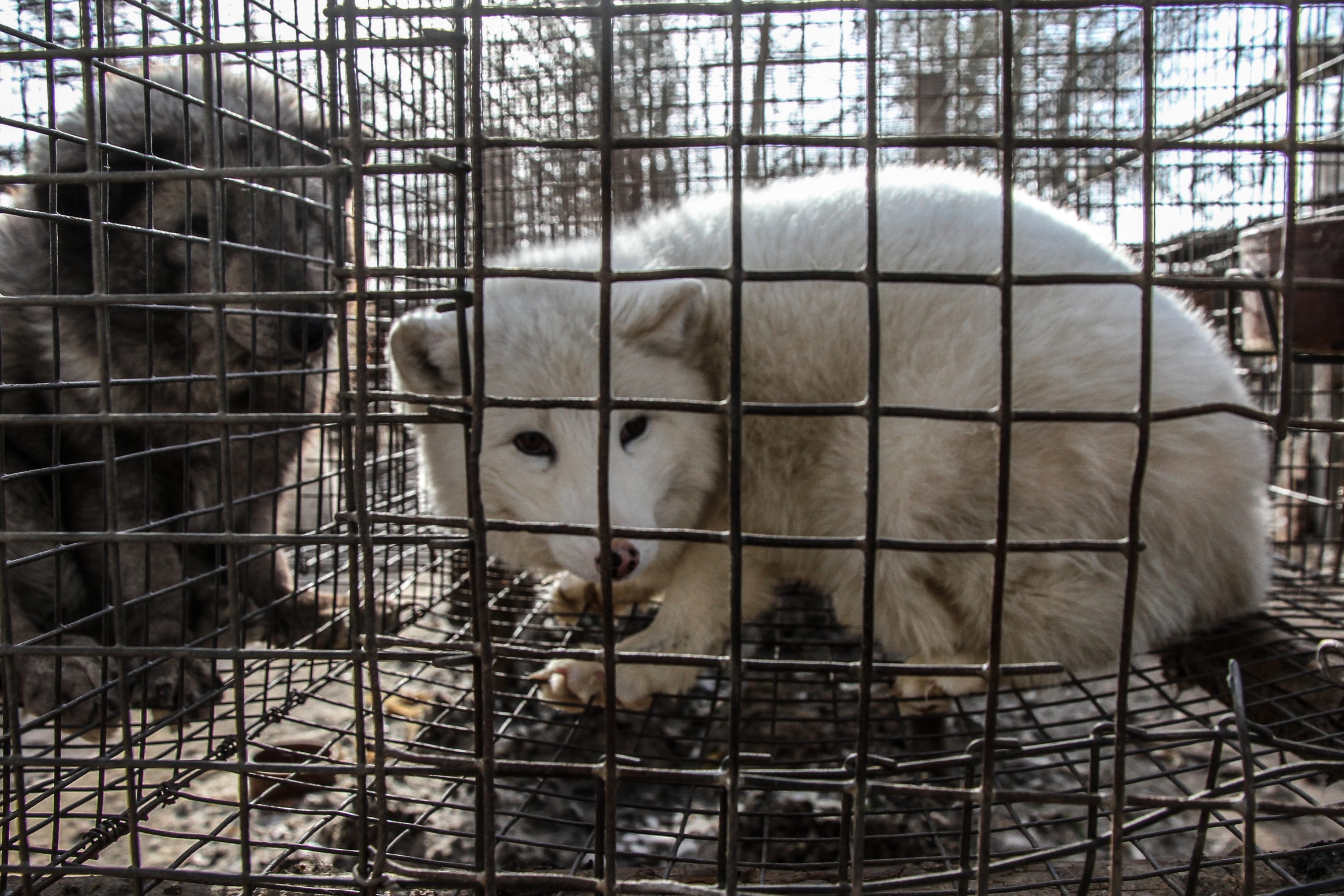 A first hand account of an investigation into the fur industry

Sharon Nunez
19/03/2015
Animal Equality's Director of Investigations, Jose Valle, tells us what it was like to infiltrate and investigate the cruel fur trade. 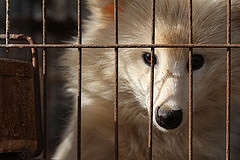 After days of investigation we were exhausted. That morning we found ourselves surrounded by fur farmers suspicious of our presence. We were in the middle of one of the most notorious fur markets of China, the Shangcun market.

They didn’t know we were filming everything with our hidden camera. This is how we managed to document the cruel fur trade in China.

When we traveled to China our goal was to film the killing and skinning of raccoon dogs and foxes for fur. The plight these animals endure is terrifying. We wanted the world to bear witness.

During the course of the investigation we saw raccoon dogs (a type of canid) and foxes trapped inside a cages. The cages were barely larger than their own bodies. These poor animals were living among their own feces. They didn’t have enough food or water.

Their death is just as terrible as their life. We filmed a female raccoon dog being electrocuted with a metal bar attached to a car battery.  Paralyzed by the electric shock, she was skinned alive. I felt so sorry for that beautiful and innocent animal. But the only thing I could do was film and let the world know. Hoping that millions of people like you would help me make it public.

Some of these images are still haunting me. After witnessing so much cruelty I was disturbed. I knew something could be done. Something had to be done.

The skin of these animals is shipped around the world. It lines coats and other garments in many stores. International brands such as Fendi, Alice and Olivia, or Adrienne Landau are using raccoon dog fur from China. But they don’t want you to know so they label it as Asiatic Raccoon.

The story has already been featured on the English newspaper Daily Mail and thanks to that millions of people have learnt about the cruel fur trade.

Thanks to the support of people like you we have already achieved huge success in China. We have managed to close 33 markets that sold cat and dog for fur as well as a slaughterhouse. We also rescued Vita from a dog slaughterhouse in China. But so much more needs to be done. Please become an Animal Equality monthly supporter and help us continue achieving victories for animals in China and around the world.

With your help we will work to end the cruel fur trade and save animals by:

– Exposing the truth through groundbreaking investigations into the fur industry

– Educating the public through leafleting, media and social media campaigns

– Targeting companies that continue to use fur