Support for a #FoieGrasFreeGB continues to rise

An overwhelming majority of Brits support a foie gras import ban – 79% of those who expressed an opinion – according to a YouGov poll conducted in June 2018*. This is up from 77% in June 2017.

This rise in support for an import ban coincides with increased awareness about the invasive force-feeding process behind foie gras. In the same 2018 poll, 65% of respondents were aware of the animal welfare concerns over foie gras production, up from 61% in June 2017. It is clear that when people know the brutal reality behind this ‘delicacy’, they believe it has no place on our shores. 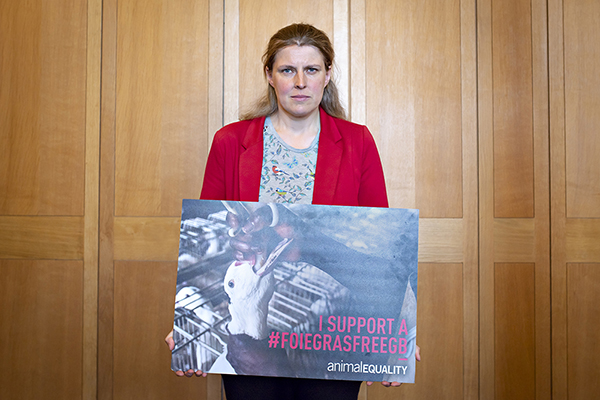 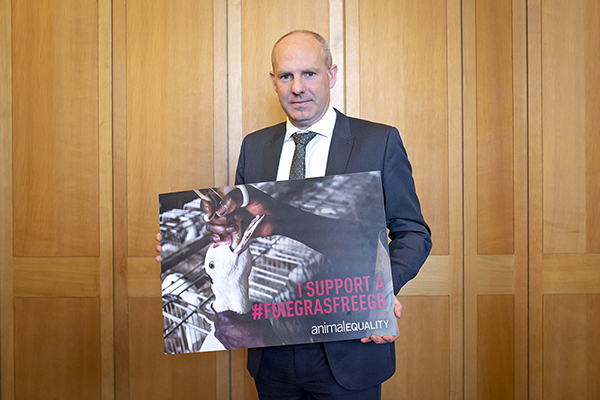 Last month Defra Minister George Eustice confirmed that there are no barriers to a foie gras import ban under WTO rules as foie gras production is incompatible with our domestic animal welfare laws. We would therefore be free to implement an import ban on the day we leave the EU.

We will continue to pressure the Government to commit to a ban which takes effect the day that we leave the EU. Add your voice – sign the petition!

* All figures, unless otherwise stated, are from YouGov Plc. Total sample size was 2,120 adults. Fieldwork was undertaken between 19th – 20th June 2018.  The survey was carried out online. The figures have been weighted and are representative of all UK adults (aged 18+). 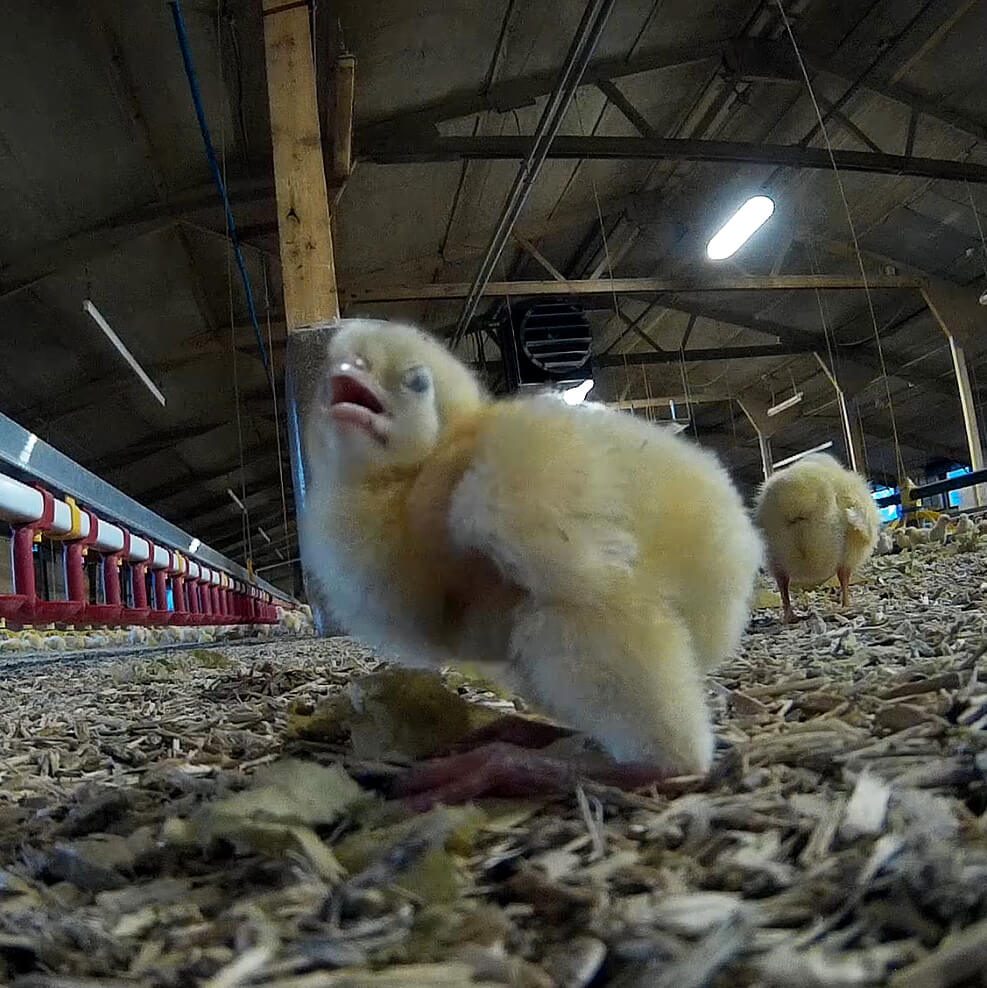 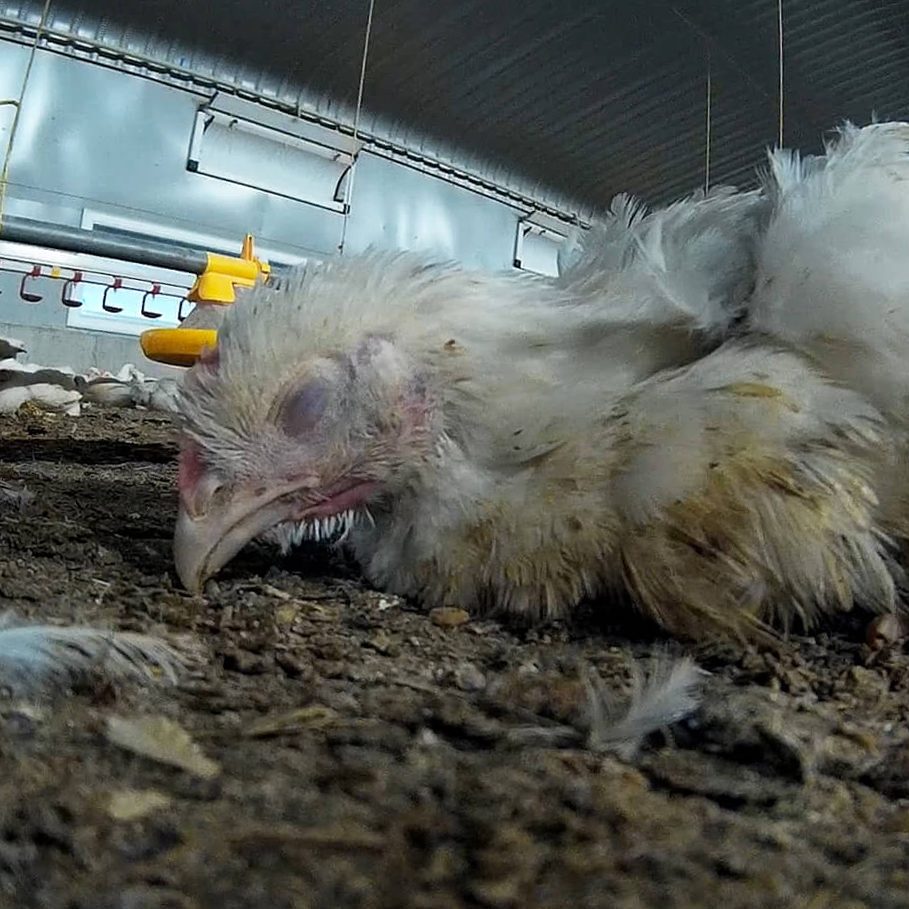 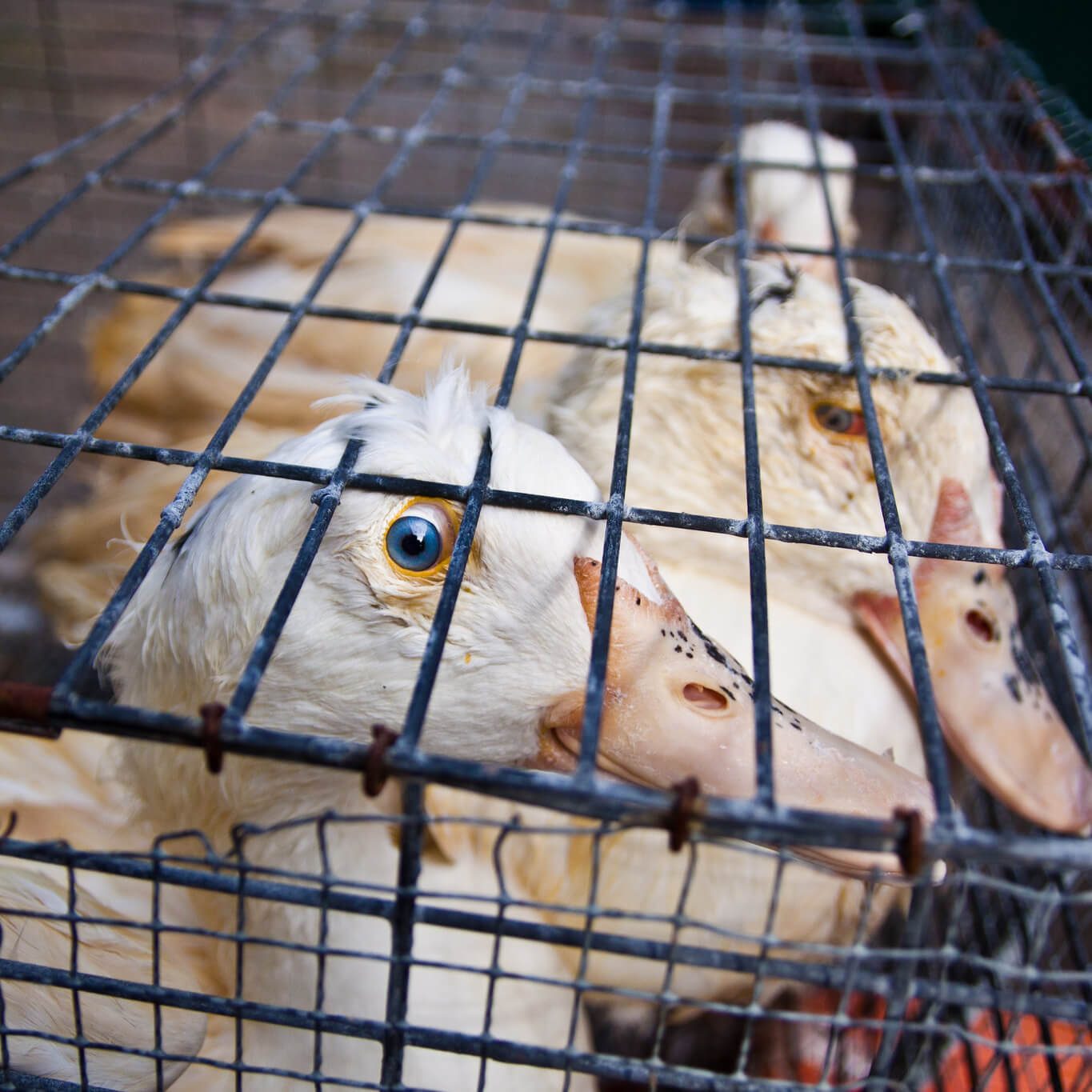