Over 150,000 Join Chris Packham In Urging Supermarkets To Do Better For Chickens 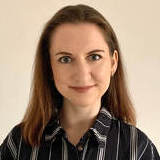 We are thrilled that our new campaign calling on UK supermarkets to eliminate some of the cruellest treatment of chickens in their supply chains has garnered such strong, public support so far!

Over 150,000 people have already signed the petition started by much-loved TV presenter and naturalist Chris Packham. We are working together with Chris and fellow animal protection organisations Open Cages, RSPCA and The Humane League UK to draw attention to the UK’s widespread use of so-called ‘FrankenChickens’, shedding light on the immense struggles faced by millions of birds raised in British factory farms every year.

In a televised interview with Sky News, Chris claimed that British chickens bred in this way “probably represent, collectively, the greatest sum of animal cruelty” and that, ultimately, “the chicken is the one who is paying the price.”  He continued, stating that: “Throughout the course of their life they have just an A4 size area to themselves, if they’re fortunate, before they’re slaughtered and sold on” and yet “we know these standards of welfare can be easily upgraded.”

So what is life really like for the chickens who are living in such torturous conditions? Selectively bred to grow to an unnaturally large weight within just five or six weeks, the birds suffer a host of debilitating issues including heart attacks, leg deformities and severe breathing difficulties. Many collapse under the weight of their large bodies, left to flounder in their own faeces, so acidic that it leaves painful burns on their chests. They suffer throughout their short lives (approximately only 35 days), until they are sent to be slaughtered for their meat.

This really is a life of misery, and it’s so important that we speak up for the chickens who are living in these systems. ‘Cheap chicken’ may seem like good value, but it’s the chickens who are really paying the price, whilst the supermarkets are profiting from their suffering. So many supermarkets claim that animal welfare is important to them, so now is their chance to prove it! This is the perfect opportunity for them to set an example – it really is the least they can do.

We all have power as consumers. We can vote with our pounds and pennies every day we choose to leave animals off our plates. We can also take action by speaking up for those animals who are unfortunately stuck in these cruel systems, and by doing so, we can set huge changes in motion that can improve the lives of millions of animals.

I hope you will join us on this journey as we hold supermarkets accountable for the cruellest suffering in their supply chains.

To take part in regular quick and easy actions to urge supermarkets to do better for chickens, become an Animal Protector today! 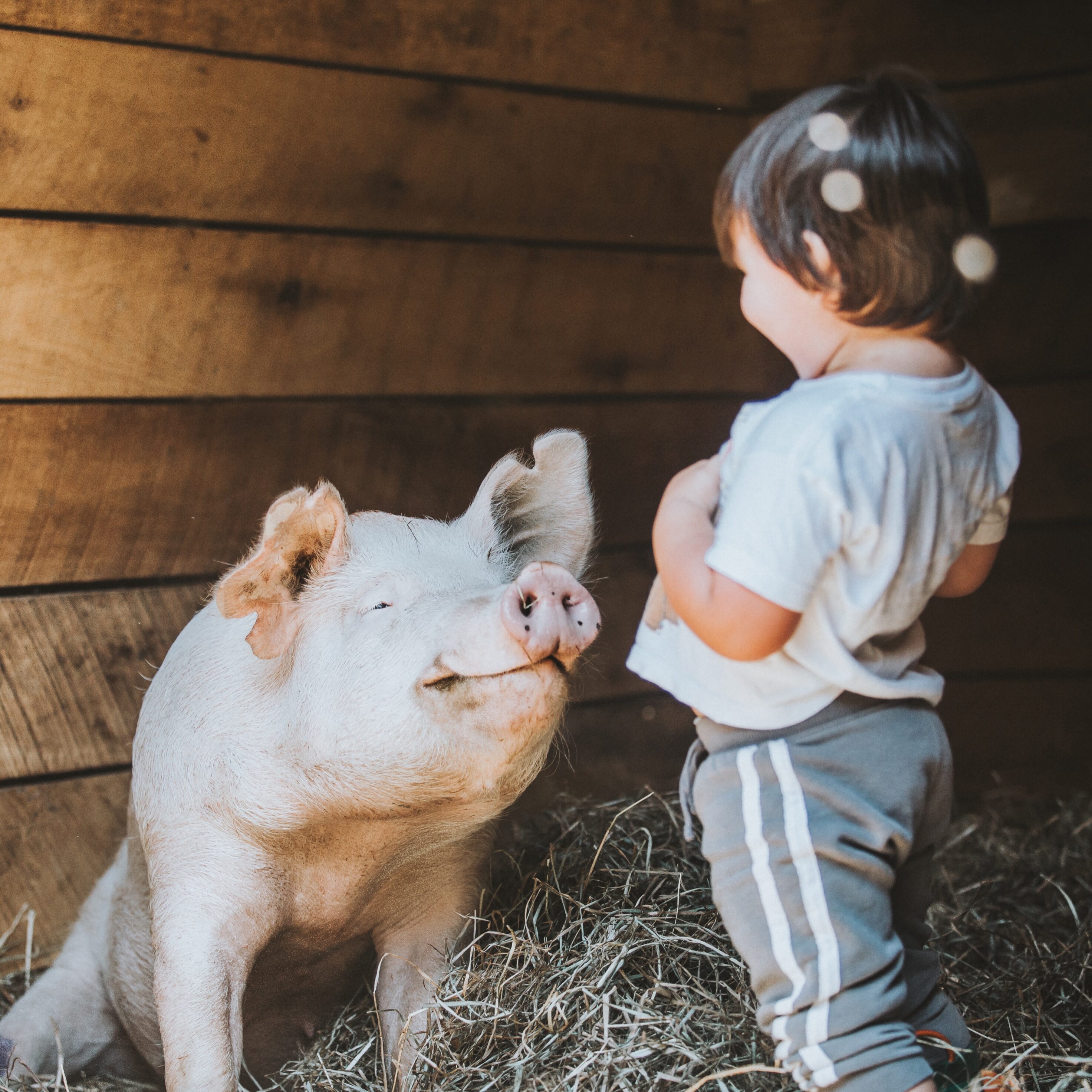