Veganuary and Animal Equality: Working Together to Change the World!

With a shared vision of helping as many animals as possible, our partnering suggests many more victories for animals in the future.
08/12/2015 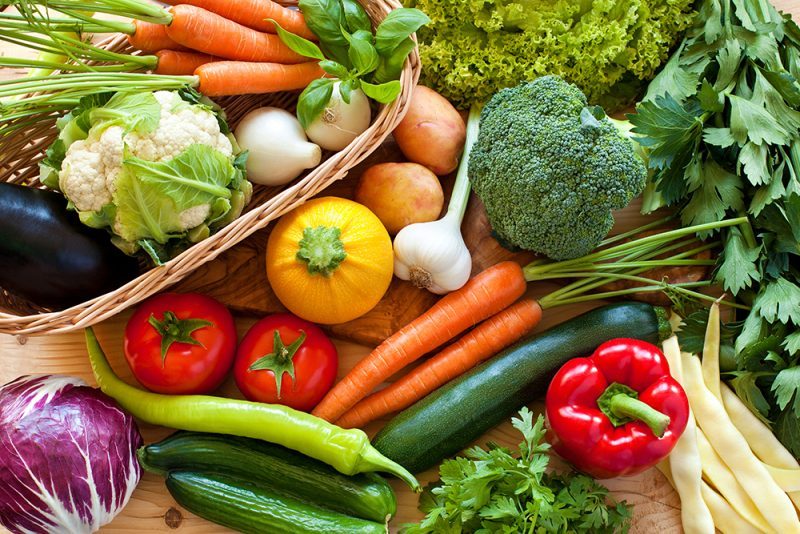 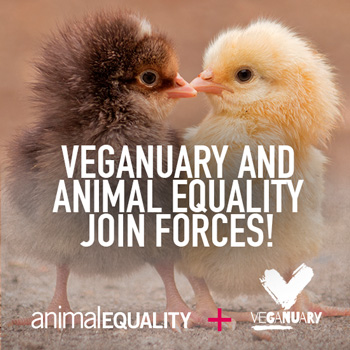 Animal Equality and Veganuary have decided to join forces, and will be working together to create a more just and compassionate world for animals. With both organisations campaigning globally, this will significantly impact animal rights worldwide.

Veganuary is a global campaign encouraging people to try vegan in January. With participants originating from 115 different countries, they provide information and support to make veganism accessible, easy and enjoyable.

“We’re excited to be working with Veganuary”, said Sharon Núñez International Director for Animal Equality. “In only a few years they’ve inspired thousands of people to try veganism and their efforts outside of January have resulted in a substantial proportion of their participants staying vegan. One of our goals at Animal Equality is to achieve behavioural and lasting change in society, and Veganuary’s ability to bring veganism into the mainstream is perfectly aligned with that.”

Jane Land, Co-Founder of Veganuary, echoed Núñez’s sentiments. “We’ve long admired the work and ethos of Animal Equality. The evidence from their investigations and the scope of their campaigning is vital when it comes to changing public attitudes in regards to animals. We already use a lot of their imagery and footage in our participant communications, so it makes sense for us to combine forces to achieve a far greater impact.”

With a shared vision of helping as many animals as possible, our partnering suggests many more victories for animals in the future.

Interested in taking part in Veganuary 2016? Register for free at Veganuary.com to enjoy tips, exclusive offers and ongoing support.