FOR A LIMITED TIME ONLY, ALL DONATIONS ARE DOUBLED. DON'T MISS OUT! DONATE NOW
News
Get the latest news and updates from Animal Equality 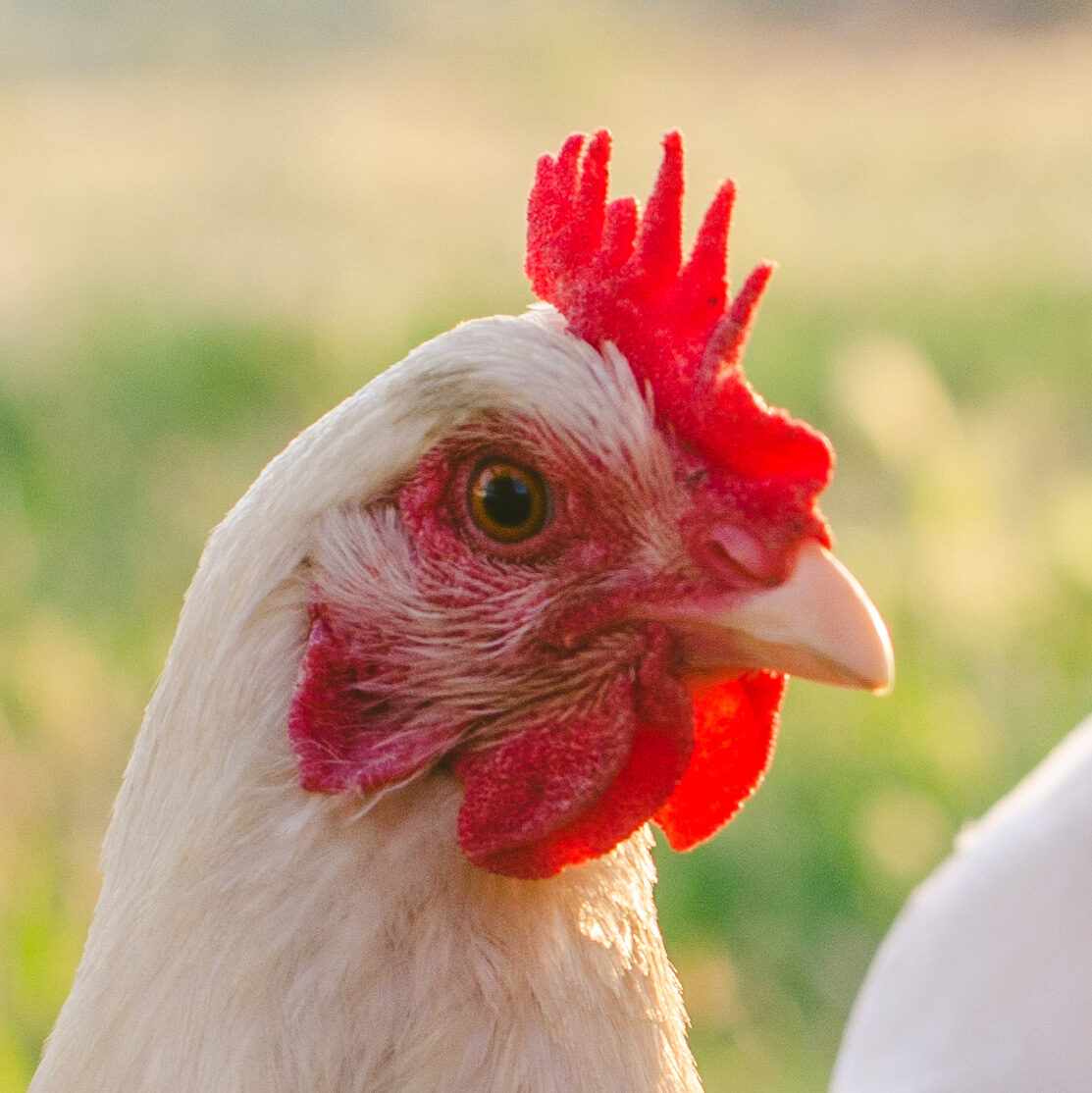 Fried chicken restaurant chain Wingstop UK has this month committed to the Better Chicken Commitment, following discussions with Animal Equality UK. In doing so, it becomes the latest fast food brand to eliminate some of the cruellest practices from its chicken meat supply chain; KFC and Nando’s pledged to do the same in 2019 and 2020 respectively.

Originally a US chicken chain, Wingstop entered the UK market in 2018. It currently has several locations in Birmingham, Bristol, London, and Reading, with a major expansion planned over the coming years.

The UK is often held up as a beacon of animal welfare standards, however over 95% of the one billion chickens killed for their flesh in this country every year are intensively reared indoors, and experience a lifetime of extreme suffering. Each bird typically has less space than an A4 piece of paper. Every year, almost 30 million individuals die due to disease or injury on farms before they even reach the slaughterhouse.

The Better Chicken Commitment was created by a coalition of animal protection organisations to address these key animal welfare issues, amongst others. By signing up to the commitment, companies pledge to reduce or eliminate some of the very worst cruelties for chickens in their supply chains by 2026 at the latest.

Animal Equality UK has been in dialogue with Wingstop UK regarding the Better Chicken Commitment since February 2020.

While raising animals for consumption can never be humane, this is a step forward for the chickens who are currently suffering on farms and in slaughterhouses. The move by Wingstop also puts further pressure on the UK as a whole to raise animal welfare standards.

Animal Equality uses a variety of strategic techniques to further our mission of ending cruelty to farmed animals. Join us in creating a world in which all animals are respected and protected by making a donation to our work today.