A new investigation by Animal Equality in Mexico uncovers the shocking cruelty piglets face in their first days of life.
20/04/2022

Animal Equality’s investigative team has documented cruelties inflicted on pigs and piglets raised in Mexico. The investigation was carried out in Jalisco, the country’s main pork-producing region.

In the video, pigs are seen lying abandoned and hurt on the farm floor. They are kept in small spaces and have very little room to move around in. Many of the pigs are ill with mastitis, conjunctivitis and skin problems that have been left untreated.

Many pigs were left in agony for days without receiving appropriate attention from the farm workers.

Our investigators documented several pigs whose limbs were stuck in the floorboards. In an attempt to desperately free themselves, some of them broke their legs.

The investigators also documented a common but cruel practice known as ‘tail docking’ in which a farm worker cuts off the piglets’ tails. This was carried out without pain relief.

Pigs are typically forced to live in filthy, barren farms, and farms are usually very overcrowded. The stressful conditions cause extreme psychological distress for these intelligent animals, who can resort to  biting each other’s tails out of anxiety. Rather than change these conditions, the meat industry opts for short-cuts in order to save on costs and make more money, and that’s why many pigs have their tails docked.

According to veterinarian Dr Adriana Cossío Bayúgar, who was involved in the investigation:

These living conditions are extremely restrictive, an animal with the cognitive abilities of a pig cannot tolerate them. This is why pigs begin to develop these behaviours and other types of problems. Animals in these conditions should receive veterinary care immediately. They need attention and shouldn’t be ignored.

Pig Farms In The UK

Our investigators have filmed inside ten UK pig farms in the last six years, finding severe animal suffering and flagrant disregard for animal welfare in every single one.

In 2021, Animal Equality released images captured inside a UK pig farm in Scotland, owned by a senior pig industry figure.

Piglets on the farm routinely had their tails cut off with a hot blade and their teeth clipped with pliers, without any pain relief.

The covert footage also revealed piglets who were deemed too small or too weak being killed by being slammed onto a concrete floor or hammered to death. One farm worker claimed that using a hammer to kill a pig was “as good as any bullet”.

The investigation also showed how female pigs used for breeding are repeatedly artificially inseminated, then forced to give birth and nurse their young in cages so small that they can’t even turn around.

Several mother pigs were suffering from torn vulvas and severe prolapses, resulting in organs protruding outside of their bodies. In a particularly harrowing scene, a pig struggling with a very large uterine prolapse was forced to walk for over one and a half minutes before being killed.

In 2017 and 2018, we investigated six pig farms certified by Red Tractor and found legal violations on all of them.

On Hall Farm in Norfolk, we found female pigs caged in tiny ‘sow stalls’ for days on end, a practice banned in the UK since 1999.

Sow stalls are narrow metal crates that have been used to house female pigs (referred to as sows by the meat industry) throughout their pregnancy – about four months – until they are about to give birth. They are incredibly cruel, preventing pigs from moving almost entirely.

On Rosebury Farm in Bedfordshire, we found pigs being shocked repeatedly with an electric prod to force them onto the slaughter truck, many prodded in the side and neck in violation of the law.

On Poplar Farm in Yorkshire, Grange Farm in Lincolnshire, and Cross Farm in Devon, we found pigs having their tails docked, a painful mutilation performed without anaesthetic that should not be done routinely under UK law.

And on Fir Tree Farm in Lincolnshire, we found workers beating pigs and jabbing them with pitchforks; three workers were subsequently convicted for animal cruelty.

How to help pigs

You can take a stand against this cruelty every time you sit down to eat, by keeping pigs off your plate and choosing plant-based foods instead. But as well as individual actions like this, systemic change is also crucial.

The British pig industry must not be allowed to continue to mislead consumers. Animal Equality is pushing for improved enforcement of existing animal welfare laws as well as for increased legal protections to be put in place for pigs. Animal abusers must be held accountable.

Take action for pigs by signing our petition. 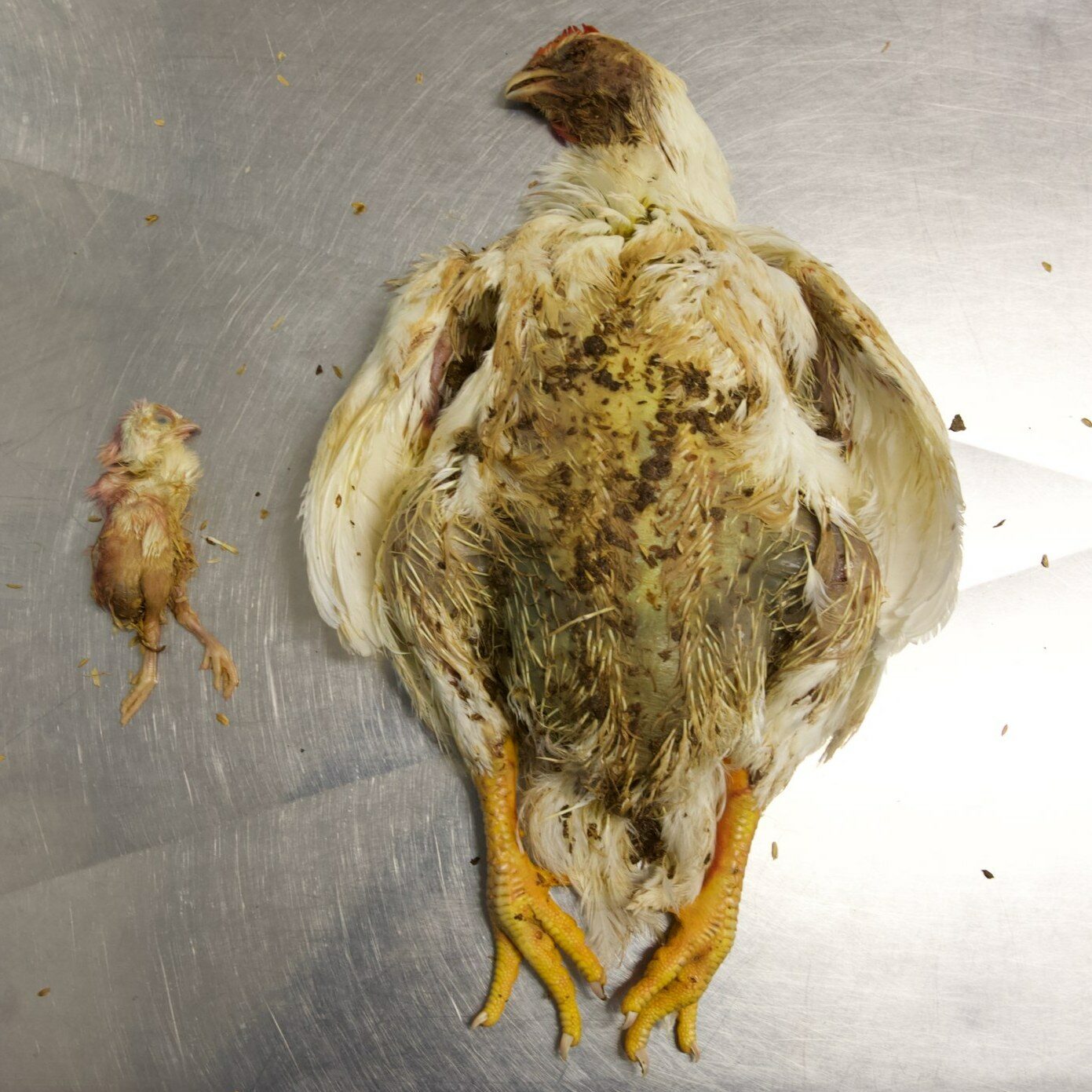 Animal Sentience To Be Recognised In UK Law
07/04/2022
Animals will soon be formally recognised as sentient beings in UK law.