Our latest iAnimal film is here, and already having a huge impact for animals.
18/07/2017 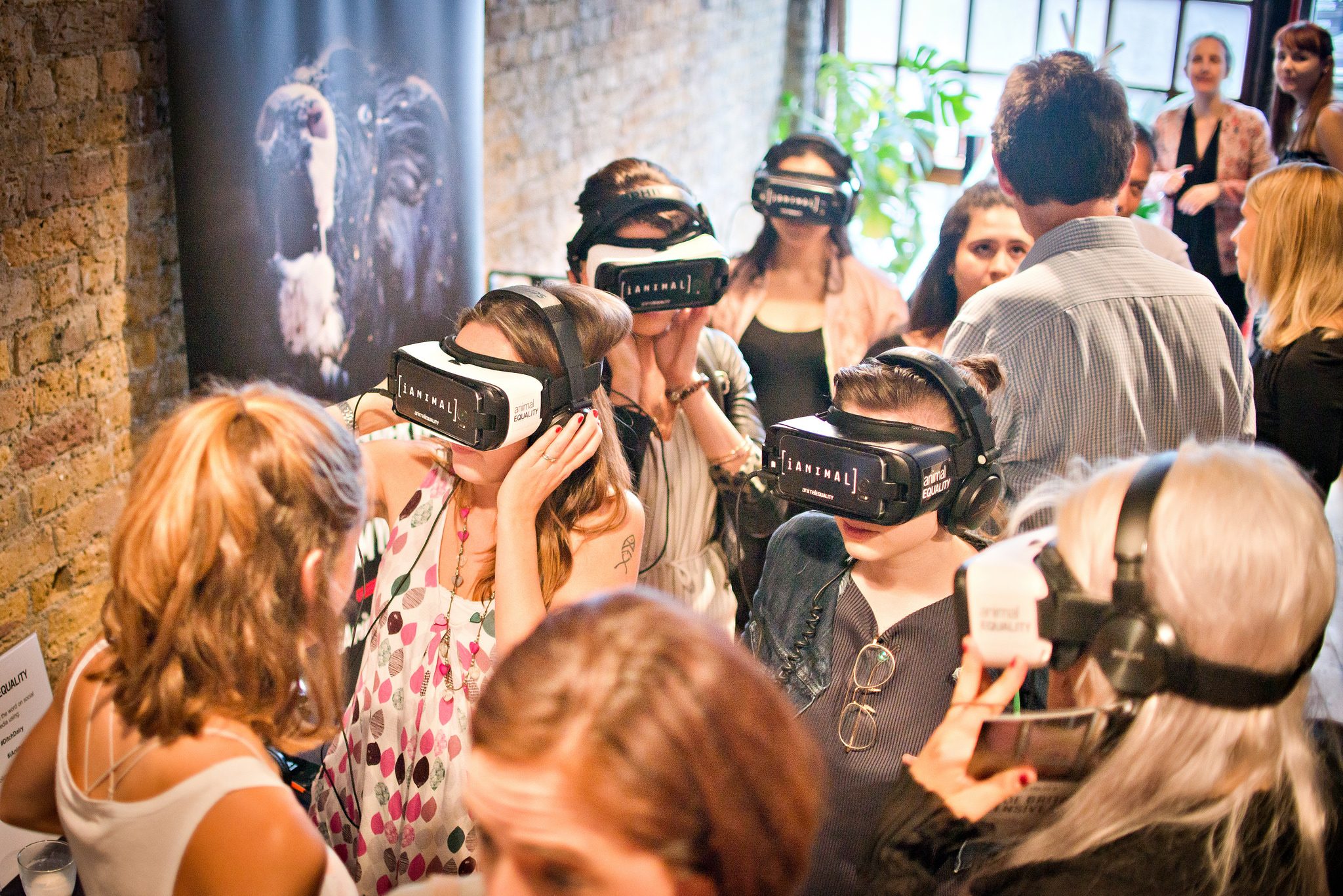 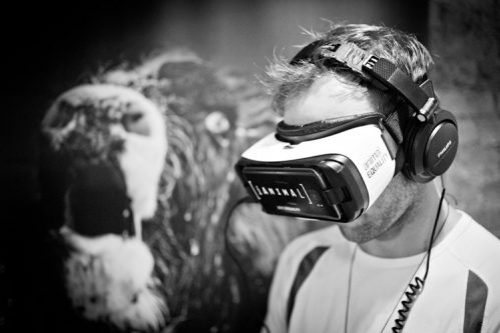 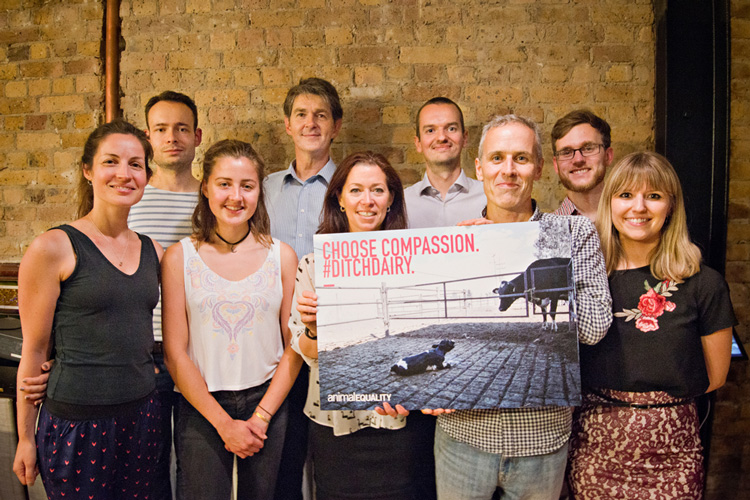 Last Thursday the UK team launched our newest film in the iAnimal series, taking you inside the dairy industry. It was a great evening with lots of dairy-free treats courtesy of our friends at Fry’s, Vegusto and the Mylk Man, as well as plant based canapes from La Buenaventura, proving that ditching dairy is delicious and easier than you think! 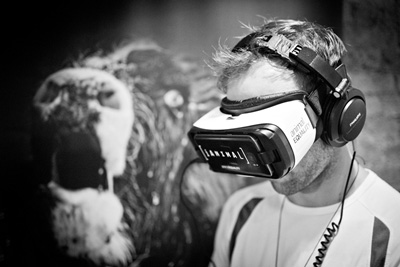 Our UK director, Toni Shephard, spoke about the investigations behind the film, and our success in uncovering and prosecuting a farm worker for animal cruelty during our time filming on the featured UK farms.

The film itself has already been to several events in the UK, and is changing lives. One of the first viewers at Vegan Camp Out last weekend watched both our new dairy film and our film about chickens raised for meat, and as a result has since given up meat and dramatically reduced his dairy consumption. We also met James Aspey who was so impressed by iAnimal that he has taken one of our headsets to the streets and on his speaking tour with him, to have even more of an impact with his vegan outreach.

Guests at the launch included vegan blogger Earthling Ed, the boys from BOSH! and our colleagues from animal protection organisations such as Veganuary, PETA, Animal Aid, HSI and the Humane League. 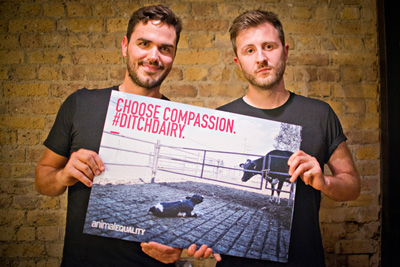 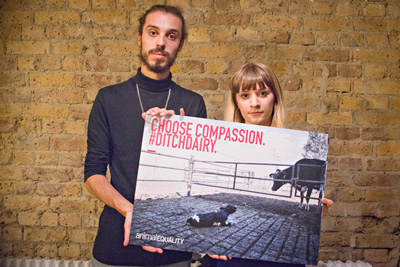 A massive thank you to the fully vegan venue, 10 Cable Street that hosted the launch. A fabulous space for plant based parties and events.

We can’t wait to show you our new film at forthcoming iAnimal events. Catch us at the Welsh Vegan Fair on July 22nd-23rd in Cardiff, Leeds Pride on the 5th-6th of August and the Green Gathering Festival on the 3rd-6th August.