Livestock is causing more greenhouse gases than all the cars, trains, ships, and airplanes put together. Meat production is one of the main factors of global warming.
08/12/2015 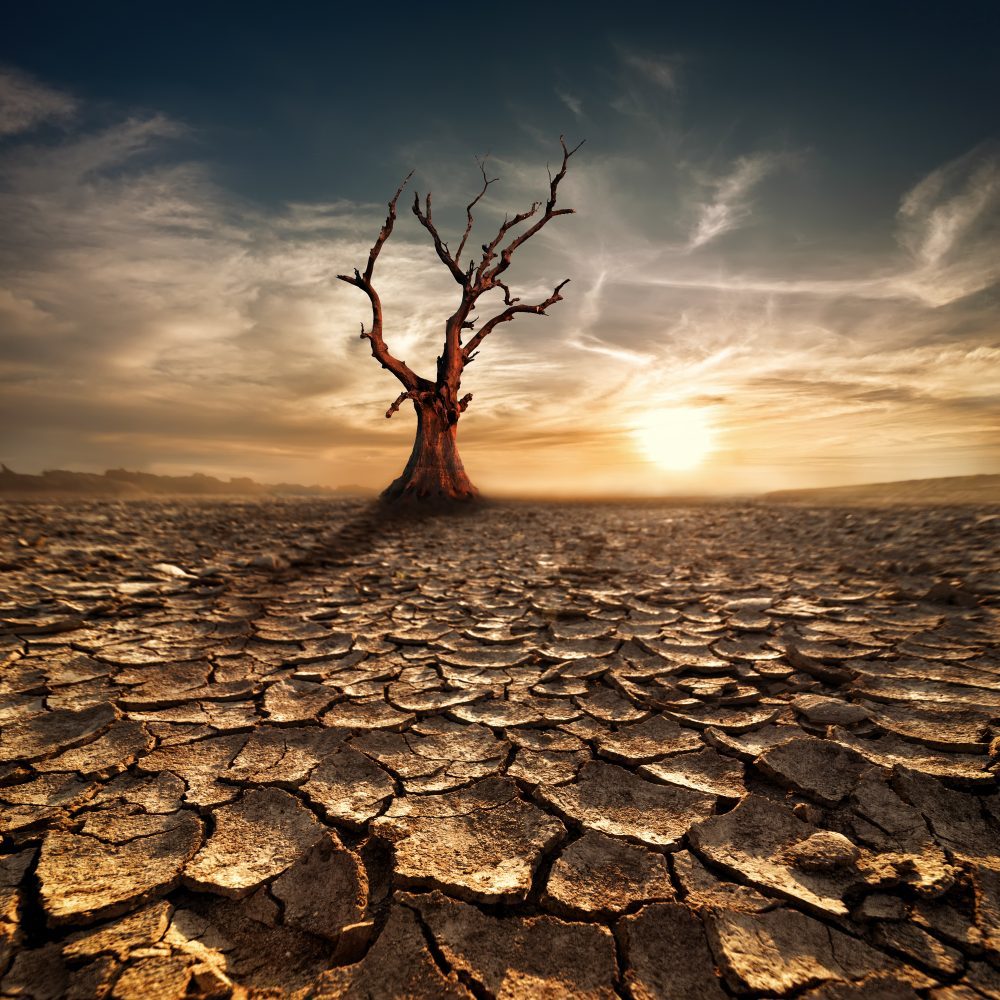 An international study shows that introducing a tax on meat aimed at helping reduce global warming and improving health, would be greatly accepted by society. Carried out by the committee of experts from Chatham House and the University of Glasgow, the study reveals that governments are wrong to think that the measure would generate a negative response from society.

Livestock is causing more greenhouse gases than all the cars, trains, ships, and airplanes put together. Meat production is one of the main factors of global warming.

Meat production emits greenhouse gases that come from the digestive processes of the billions of animals used in livestock. Also, it results in the cutting down of millions of hectares of forest to create pasture for animal feed and to produce fertilisers for this land. This is in addition to the energy consumption and transport used by farmers.

The study of the committee of experts has included surveys and opinion groups in 12 countries. It has been found that the tax on meat would be accepted if it were seen as public interest, as it has already happened with the taxes to tobacco.

Laura Wellesley, of Chatham House, declared “the idea that measures like this are difficult to implement is not justified. Our study shows that society expects governments to lead the action on matters that are for the public good. The study also shows that any negative reaction to taking unpopular measures would be short term if the reason for the measures were justified.”

“Governments are ignoring what they should be seeing as a great measure that everyone would benefit from,” she added.

Participants in the 36 opinion groups were particularly positive that governments should stop subsidising the livestock industry. In fact, “a huge number of people were surprised that this industry had subsidies,” commented Catherine Happer of the University of Glasgow.

However, just in the 34 countries that form the Organization for Economic Co-operation and Development (OECD), livestock subsidies totalled over $54 million in 2013, including about $195 per cow.