Shocking scenes of distressed calves being brutally handled and force-fed have been filmed on an organic dairy farm that supplies Waitrose supermarkets.
24/08/2018 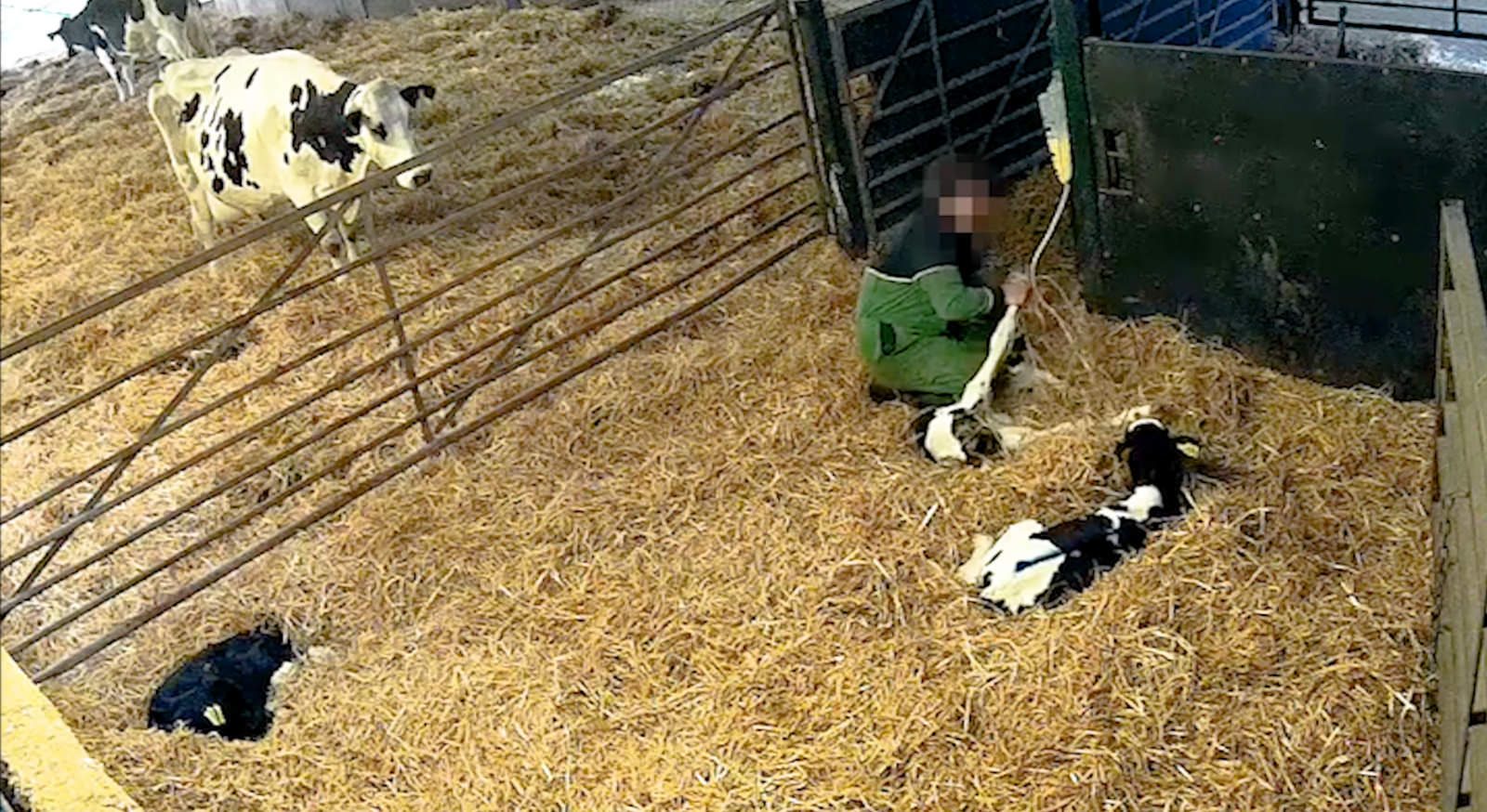 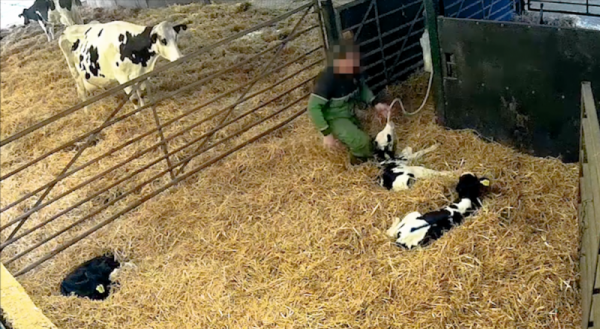 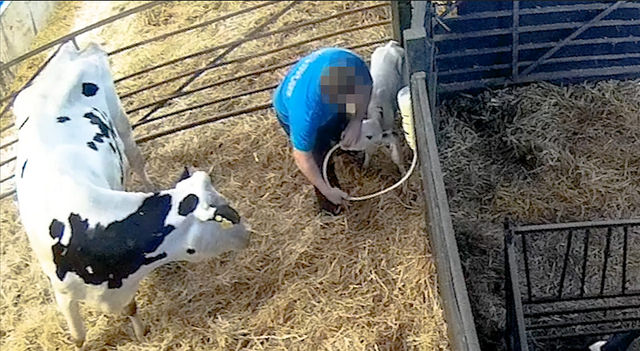 Animal Equality has today released footage of calves being violently handled on an organic dairy farm in Somerset which supplies Waitrose. The shocking footage, which was filmed this summer after a tip-off about cruel handling practices, shows:

Far from the idyllic image of organic dairy farming, such cruel treatment of newborn calves while their mothers look on helplessly will undoubtedly shock consumers. Yet the breaking of this strong maternal bond is an inherent part of the dairy industry, where mothers and babies are routinely separated so that their breast milk can be bottled and sold to us. 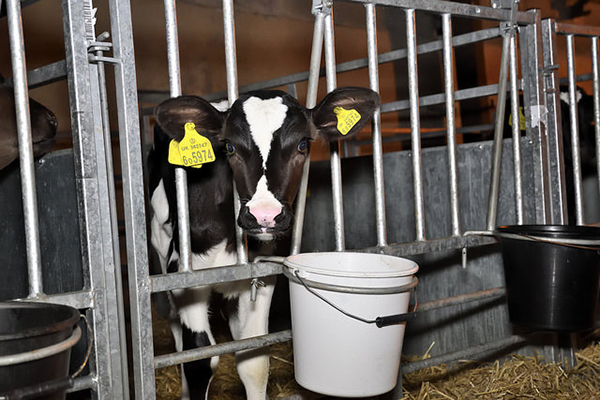 Our investigation reveals that Coombe Farm fails to meet even the minimum legal requirements for looking after calves and falls well below organic and RSPCA standards, despite being certified by the Soil Association and RSPCA Assured. We have passed our footage on to both of these organisations, as well as to Waitrose. 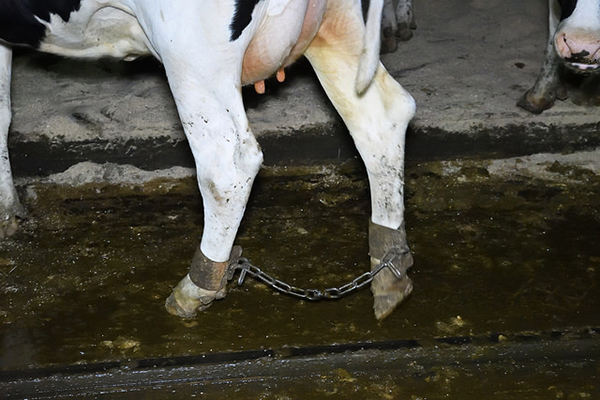 Labels and awards can’t protect animals from suffering in the dairy industry, but you can. Choose from the many delicious cruelty-free plant-based milks now widely available – it’s never been easier to ditch dairy!