The UK Government has confirmed that it will enshrine animal sentience – animals’ ability to feel, such as experiencing pain, fear, pleasure, and joy – into UK law for the first time, through the introduction of the Animal Welfare (Sentience) Bill.

What will the Animal Welfare (Sentience) Bill mean in practice?

The bill means that the welfare of animals, including farmed land animals and fish, will legally have to be considered when new policies are being developed. The Government has set out plans for an Animal Sentience Committee, made up of experts, which will be tasked with ensuring this happens.

Animal Equality has been calling for this crucial legal protection to be put in place since 2019, and the news is an important step in the right direction.

Which animals are excluded from the UK’s Animal Welfare (Sentience) Bill?

Disappointingly, cephalopods, such as octopuses and squids, and decapods, including crabs, lobsters, crayfish, and prawns, are currently excluded from the proposed legislation.

Despite common misconceptions, there is a wealth of scientific evidence that confirms that cephalopods and decapods can feel pain which leads to suffering.

The Aquatic Animal Alliance is calling for change

Animal Equality has joined 38 other animal protection organisations from the Aquatic Animal Alliance in signing a letter to the UK Government’s Department for Environment, Food and Rural Affairs (Defra), urging it to ensure that cephalopods and decapods are included in the animal sentience bill. This has the potential to impact billions of animals every year and would mean that certain cruel practices, such as boiling lobsters and crabs alive, could be banned in the UK.

Animal Equality is a core member of the Aquatic Animal Alliance, an international coalition of advocacy organisations and fish welfare experts from around the world who are focused on protecting fish and other aquatic animals.

How you can help aquatic animals

The best way to help aquatic animals like lobsters, squids, and shrimps is simply by leaving them off our plates and choosing plant-based food options instead. 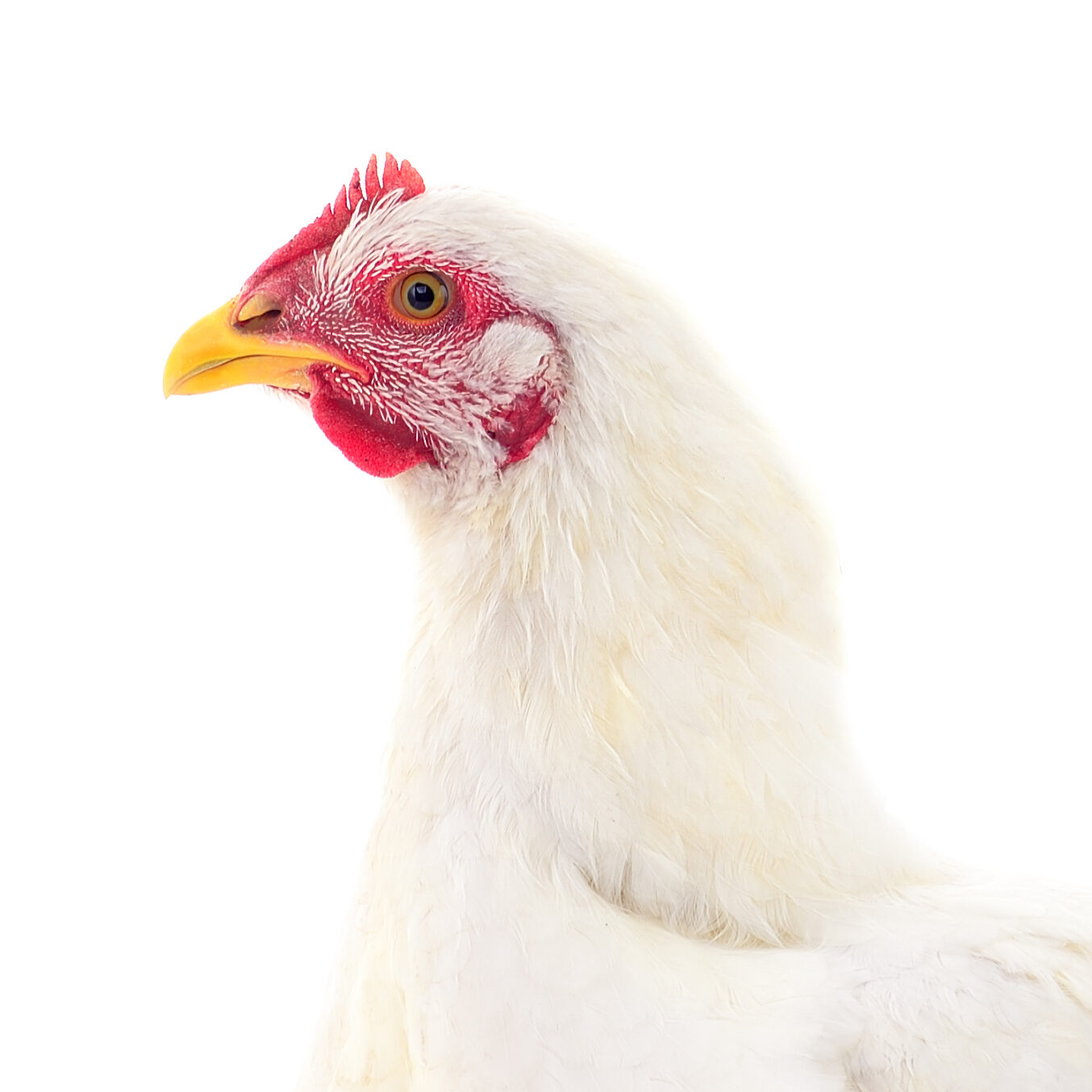