Four years after twelve Spanish animal rights activists were arrested, the Regional Court of A Coruna rules that they have no relation with the releases of minks they were accused of.
24/06/2015 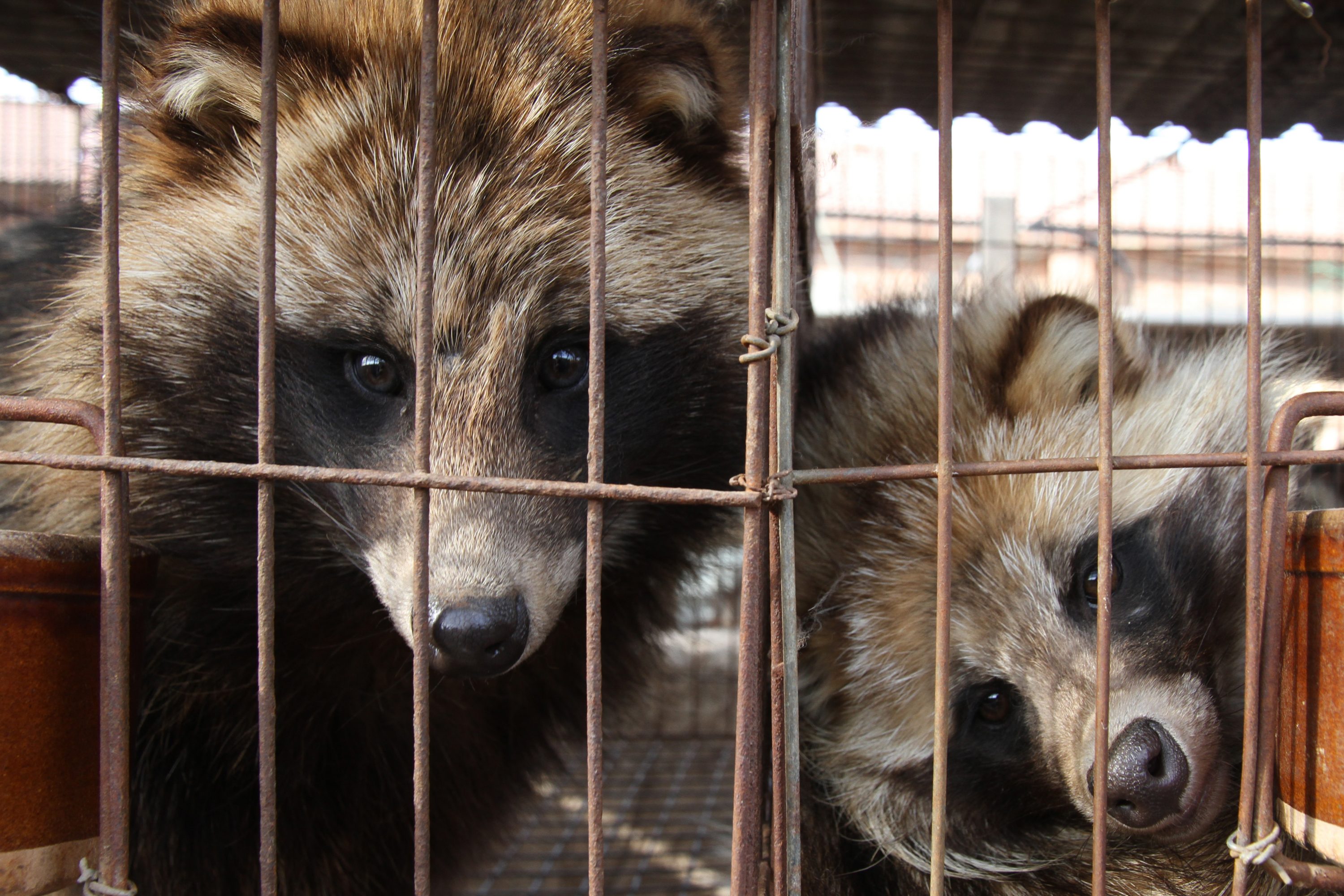 The National Association of Mink Producers was one of the particular accusations against the animal activists.

The Regional Court Section 6 of A Coruña has put an end to the case against several activists of the animal rights movement in Spain after the judge of First Instance Nº2 of Santiago de Compostela, José Antonio Vázquez Taín, investigated up to 25 people of various crimes in relation to mink liberations that took place in Galicia between 2007 and 2010. The Regional Court’s ruling concludes that “it has not been established the participation of any of the investigated, nor that of the organization, in the commission of any concrete criminal act”.

It’s now four years since the arrests of the 12 animal rights activists who became known as “The Spanish 12”, part of the so-called “Operation Trocola”, a police operation unprecedented in Spain started in 2007.

In addition to ordering the detention of the activists —including the founders of Igualdad Animal and members of the board of directors of Equanimal and volunteers from both organizations— the judge accused them of a series of crimes (discovering and revealing secrets, trespassing, damages, damages to the environment and illicit association); he also ordered the wiretapping of their phone conversations, the raiding of their homes and their equipment (computers, cameras, hard drives, etc) to be seized.

Two days after the arrests, the judge decreed provisional jail for three of them, although the order was later revoked by the Regional Court. After more than two years of instruction and given the seemingly difficulties to find evidence that would support an accusation, the judge indicted 13 more people — this time including the mother of one of the defendants, a woman without any link to the animal rights movement—. The total of people indicted was then 25.

The magistrates of the Regional Court coincide now in putting an end to this case, dismissing the appeal of the fur industry and recognising that the investigative work done by Animal Equality and Equanimal is a form of activism in defence of animals. In accordance to this, the ruling states that these organisations carry out “lawful activities in the realm of an organisation dedicated to the defence of animals, defence that allows critical actions that are not part of a criminal” and it adds “none of these actions [visiting and sighting of farms] can be linked to the release of animals”.

Javier Moreno, co-founder of Animal Equality, stated: ” The process has been deeply flawed from the very morning we were arrested as the magistrate was already releasing statements to the press stating that we were guilty clearly violating our presumption of innocence and showing her partiality. This has been a form of repression encouraged by the fur industry in an attempt to criminalise and stop investigative work which has revealed the suffering of animals in fur farms where they are mutilated, and live in terrible conditions until they are skinned, sometimes still alive. On behalf of Animal Equality, we will continue to make these investigative reports to raise awareness and ensure that consumers have access to this information.”

According to Olaia Freiría, co-director of Equanimal, “the attempts to criminalise the animal protection movement by these industries is global. Some years ago there was a similar case in Austria and all the activists were found not guilty. Sadly, I am afraid this kind of repression will happen again in other countries… but at least there is this ruling that reinforces and legitimises the vital investigative work that we do”. 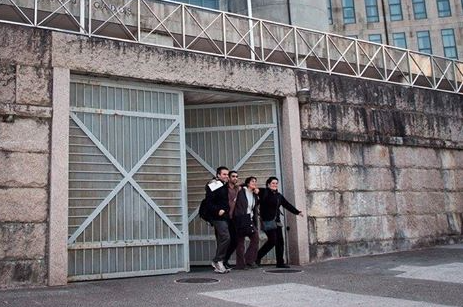 The two organisations that were involved in this case, Animal Equality and Equanimal, decided to join forces in November 2012 to help the animals together.