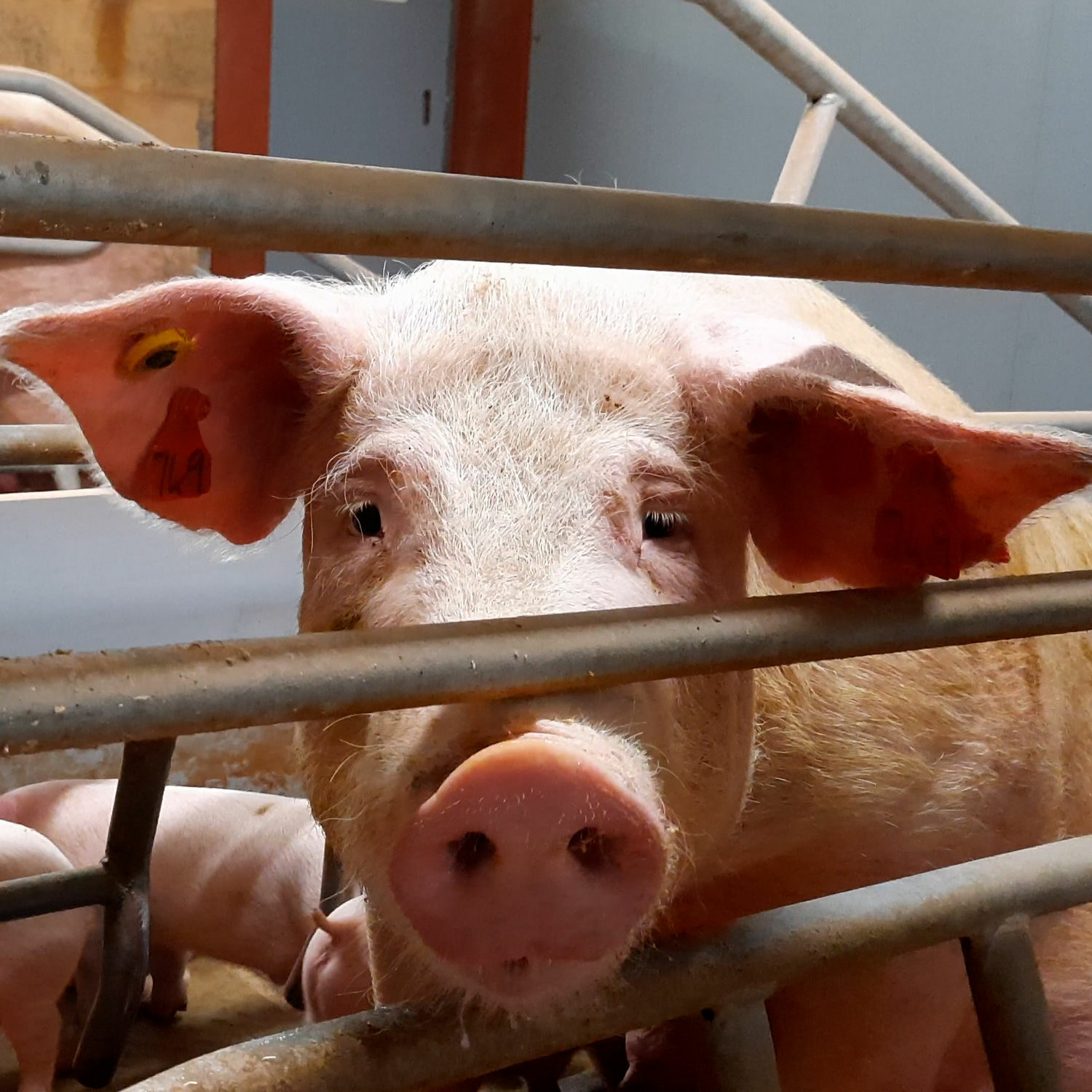 Gene Editing: What Is It And How Will It Affect Animals? 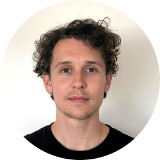 Tim Ridgway Copywriter
28/07/2022
The Government wants to allow gene editing technology to be used on farmed animals. We discuss what gene editing is and how it might affect animals in the UK.

The Government is proposing new laws which will allow gene editing technology to be used on farmed animals.

The Government says that its intention is to use the technology to improve food security, but the new laws – if passed – are likely to lead to even more suffering for animals on factory farms across the country.

We discuss what gene editing is, how the meat industry might use gene editing, and what it means for animals.

What Is Gene Editing?

Gene editing technology allows scientists to alter the DNA of a living organism such as a plant or animal. The technology – called CRISPR – works by cutting out pieces of DNA in one part of an organism’s genetic code and inserting the piece somewhere else, like cutting and pasting a word from one sentence to another inside a document.

Serious mistakes can and have been made in the past where gene editing is concerned. If done correctly, the changes in the genetic code lead to a new trait inside the plant or animal. For example, scientists have already experimented with gene editing to create dogs with unusually large muscles.

The Government says it wants to introduce gene editing to increase food security. The idea is that, by using gene editing on animals, they can create animals with characteristics which will lead to more food being produced at lower costs.

What Does Gene Editing Mean For Farmed Animals?

A recent report by the Nuffield Council on Bioethics – which is an independent body that examines and reports on ethical issues in biology and medicine – has warned that gene editing could “accelerate some existing unethical breeding practices”.

The unethical breeding practices that the report refers to is the use of selective breeding across the farming industry which has led to devastating results for animals.

Selective breeding is when two specific animals are chosen for mating in order to create offspring with ‘desirable’ characteristics (desirable, not necessarily for the animals themselves, but in this case for the animal agriculture industry’s profitability). For example, the chicken industry has been selecting the fastest growing chickens and using them for breeding, resulting in new chickens which grow even faster.

This process has been repeated over decades and now chickens in factory farms reach a weight of 2.2kg in just 35 days – almost a 400% increase compared to a century ago.

This has significant consequences for the chickens’ health, causing them to suffer from heart attacks, organ failure and debilitating leg deformities. Around 95% of the chickens bred and killed for their flesh in the UK are fast-growing. This is all legal and happening without Government intervention.

Given the meat industry’s track record with selective breeding, it’s wishful thinking to expect that gene editing will lead to anything other than more suffering for animals, especially when there is even more money to be made.

The Government has also made suggestions that gene editing technology could be used to promote animal welfare by creating animals who are less likely to suffer on factory farms. But this is also wishful thinking.

One example given is that pigs could be engineered to be born without tails to end the use of a practice known as ‘tail docking’. Tail docking is a widespread practice where farm workers cut off pigs’ tails. It is usually done with a sharp instrument such as pliers or clippers and without pain relief.

The conditions on intensive factory farms are deeply unnatural, with many pigs resorting to biting the tails of other pigs out of frustration, anxiety and boredom. This is very painful.

The meat industry could solve the problem by giving the animals more space and and a more natural environment, but this would cost money and reduce profits. Instead, it cuts corners by opting for tail docking at the expense of pigs.

In the end, gene editing will not do anything to address the fact that the meat industry’s ultimate objective is to make money by exploiting animals. The Government is simply putting a more powerful tool in the hands of an abusive industry and animals will suffer even more than they already do as a result.

The Government has put forward the new laws as part of a bill called ‘The Genetic Technology Bill’ and it’s currently being debated in Parliament.

Animal Equality has already taken part in a Government consultation to express objections to the new gene editing proposals and signed onto a letter with twelve other organisations urging the Government to reconsider.

A report on the Bill from MPs is expected soon.

What Can You Do?

The best way to help animals and spare them from a lifetime of suffering is to leave them off of your plate. Even without these new gene editing technologies in place, cows are being forced to produce highly unnatural milk yields, chickens are buckling under the weight of their enormous bodies, and pigs are having their tails cut off without pain relief. You can end their misery.

Animal Equality is a UK registered charity and we rely on the generous support of compassionate people like you.

Uncover the hidden practices of the meat industry and help animals by making a donation today.