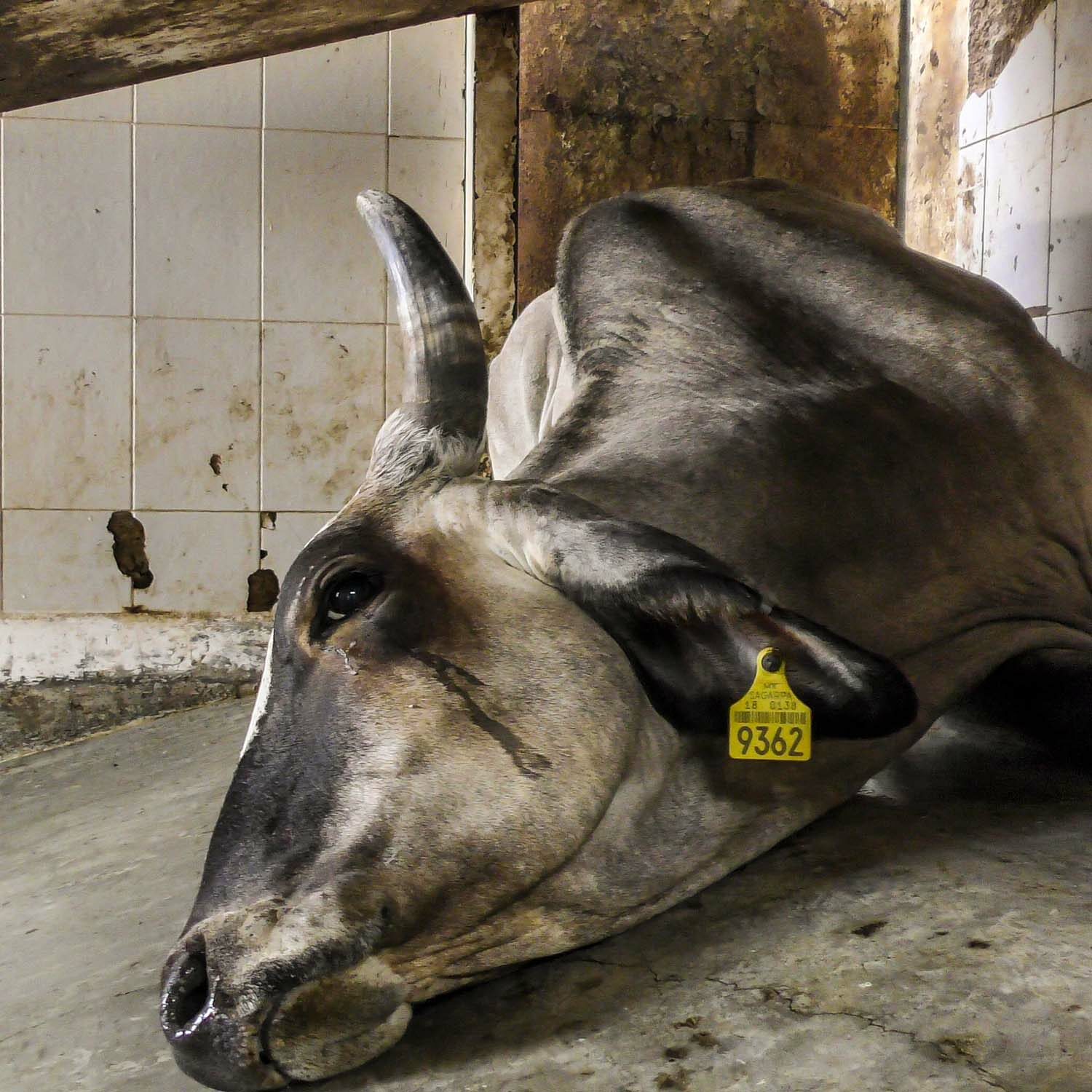 The Butterfly Effect: The Power To Create Change Felt Around The World

Even small actions have the potential to make a global impact. Help protect animals and the planet from devastation: join our fight against industrial farming.

If you’ve been following our social media channels this week, you’ll know that the deforestation that’s happening thousands of miles away in Brazil is not an isolated issue. The burning of forests and wetlands and the brutal slaughter of cows in unlicensed slaughterhouses is directly connected to us all.

Why are Brazil’s important ecosystems on fire?

Intensive farming is a global problem which is happening locally to all of us, triggering a long chain of animal suffering and the destruction of entire ecosystems.

What will happen if deforestation continues?

If we continue to deforest at the current rate, in a few years we will no longer have the forests and wetlands that act as lungs for the world, absorbing greenhouse gases from the atmosphere.

Greenhouse gases are the main cause of global warming, which is worryingly close to the 1.5°C maximum threshold set by climate change experts.

As if that were not enough, fires and deforestation are destroying some of the most diverse and rich habitats on the planet which are home to an immeasurable number of animals and plants.

But among all this terrible news, there is also a reason to be optimistic. There is a way to turn the tables and feel empowered to do something concrete to change the course of history and the fate of billions of animals.

The butterfly effect is a metaphor signifying that in the incredibly complex world we live in, the smallest of actions can have a huge impact on the rest of the world.

The name ‘butterfly effect’, comes from a popular analogy that just the flap of a butterfly’s wings could set off a chain of events that could cause a hurricane on the other side of the world.

The power we hold over the world is often much greater than we might think or feel. It’s a beautiful thought: although the individual choices of each person may seem small, in the right conditions, they have the power to create change that is felt around the world.

Fighting the meat industry, here and now, is the same as fighting deforestation on the other side of the world.

If we want to stop our planet from being destroyed and save the animals that are being exploited and killed right now on factory farms around the world, we have to fight the industry which is doing it.

You don’t need to join our investigators and go undercover into factory farms and slaughterhouses to expose the truth. We won’t ask you to put your life at risk like so many activists bravely do in Brazil.

You still have the power to create change by choosing to help us with a donation. The images that Animal Equality capture – like the images of burning wetlands and cows being brutally slaughtered in unauthorised slaughterhouses in the video above – they force change. Every time we release footage like this and use it effectively with our campaign efforts, it puts pressure on governments and even the largest companies to change. We must continue to expose what the industry tries to hide.

The industry we are fighting is so huge and has so many resources that change will always be challenging, but with determination we will continue to make progress. And remember, there are more of us than them, and if we all decide to fight for what is right, we can win!