Thanks to our generous supporters, we've hit our crowdfunding target and will have billboards running in 10 cities across the UK this February, showing the public the truth behind the secretive dairy industry.

Our message will reach millions. People deserve to know the truth; if the industry won’t tell the real story, we will!

Fighting back against Februdairy

'Februdairy' is the dairy industry's desperate attempt to promote its products to a world that is waking up to the truth.

The dairy industry would have us believe that cows live happy lives; that they spend their days basking in the sunshine and roaming around in the grass with their young. But the reality is a different, far darker story.

Animal Equality’s goal is to tell the story of these vulnerable animals and to expose dairy’s dark secrets. Will you help us uncover the devastating truths within this secretive industry?

Is dairy really so scary?

Like humans, cows only produce milk after having a baby, so they’re forcibly impregnated over and over throughout their lifetime. They are made to give birth to one calf every year to produce milk. They’re separated from their babies soon after birth, so the milk can be sold for human consumption.

Male calves are seen by the industry as an unwanted byproduct, since they will never produce milk. They are either shot at birth or killed at a young age for veal or beef. Female calves will follow the same path as their mother.

Over time the industry has selectively bred cows to maximise their milk yields. They often suffer from painful conditions such as mastitis. Eventually, usually after just a few short years, the exhausted cow is considered ‘spent’ and is slaughtered, typically for low-quality beef. Free-range farms, organic dairies or otherwise, these truths are an inescapable part of commercial dairy production. There is a cycle of suffering in every glass of milk, bite of cheese and spoonful of yoghurt.

So, British dairy industry, we ask you: why do you hide these facts in your 'Februdairy' campaign?

Animal Equality will be taking to the streets with our far-reaching billboard campaign. In February 2020, to coincide with 'Februdairy', we will be launching print and virtual billboards in ten different cities across the UK to reveal the shocking realities behind the dairy industry.

For every £500 raised we can fund another billboard and unlock another city on our map. These print and virtual adverts will run throughout the entire month and will reach millions of people in the process.

The billboard designs will be revealed in February, so keep an eye out for them! 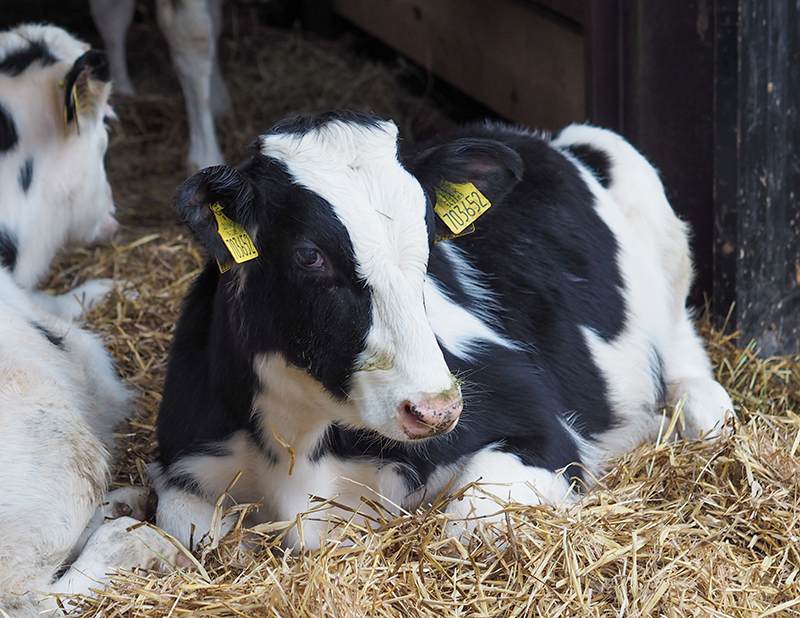 Thank you for your kind support.