Cruelty To Cows Exposed: The True Cost Of Milk

Over an 11 year period, Animal Equality UK has investigated 43 farms and slaughterhouses, finding prolonged animal suffering, deliberate abuse or neglect, and/or illegality taking place every single time. Animal Equality’s evidentiary footage, spanning over a decade, is a growing indictment of this failing industry.

The Government must work with Animal Equality to put in place critical changes to the legal framework, including the following:

Laws are broken time and time again. On every pig farm Animal Equality UK has ever visited pigs have been routinely tail-docked; over a six year period we visited four dairy farms and on each we found severe animal suffering and illegality; and in a sheep slaughterhouse we discovered a Food Standards Agency inspector giving their nod of approval for clear non-compliance. Our investigators have looked into facilities accredited by Red Tractor, Quality Meat Scotland, Best Aquaculture Practices, The Soil Association and more, documenting illegality across the board.

This doesn’t even begin to scratch the surface. With over 165,000 farms and 245 slaughterhouses in the UK, it is not possible for Animal Equality to visit every single facility. How many animals will suffer the same cruelty behind closed doors?

The public puts its faith in accreditation schemes, awards and Government and local authorities, but consumers are being conned.

Public body inspections are few and far between. Crimes to farmed animals are rarely detected due to the current low levels of inspection. With the Animal Plant and Health Agency (APHA) inspecting just 0.5% of farms each year this means if every farm was to be inspected it would take 200 years. However, the reality is that some farms may never be inspected.

Non-compliance is rife. Where APHA inspections do occur, 25% identify non-compliance with animal welfare regulations and inspectors directly observe animals suffering ‘unnecessarily’ in one in 20 visits to uncertified farms.

Consequences are all but non-existent. When wrongdoing is detected it is too often left to the charities to apply the necessary pressure and ensure action is taken. Between 2017-2019 there were 80 convictions of cruelty to farmed animals under the Animal Welfare Act 2006, compared to 2,662 for dogs. Considering that over one billion animals are farmed and slaughtered each year in the UK, this number of convictions is extremely low. This lack of action is failing to disincentivise legal violations on farms.

The Government and local authorities must end their overreliance on charities, take ownership, and hold animal abusers accountable for their actions. The current regulatory framework is a wholly inadequate safeguard to ensure legal compliance. It is simply not fit for purpose. Already vulnerable farmed animals are being left at the whims of an industry that wants only to commoditise them.

We, the undersigned, are calling for improved monitoring and enforcement of existing animal welfare laws and for increased legal protections to be put in place for farmed land and aquatic animals.

Thank you so much for signing the petition. Small actions like this add up and change the world!

Animals trapped in factory farms are being silenced, but you can lend your voice to speak up for them. Please help by sharing this petition with at least three people who also care about animals.

${firstName}, thank you again for your support – it will make a huge difference for animals.

Our brave investigators work incredibly hard to expose animal abuse so that, together, we can end it. Make a donation today to help keep them in the field.

Support Our Investigators
<< Back

Extreme violence and neglect uncovered on a UK dairy farm

Covert filming by an Animal Equality investigator has revealed disturbing undercover footage of deliberate violence and neglect on Madox Farm, a large dairy farm in Carmarthenshire, South Wales. The troubling scenes include workers kicking and punching cows in the face and stomach, and hitting them with metal shovels. The footage was broadcast to millions of people on BBC One’s Panorama.

Legal firm Advocates for Animals has sent an official complaint, on behalf of Animal Equality, to the relevant local authority. We are urging for the farm to be prosecuted and held accountable for its crimes.

In addition to the violence and neglect we discovered on this farm, our investigator also filmed many of the heartbreaking standard practices that take place on British dairy farms, such as babies being separated from their mothers within just a few hours of being born. 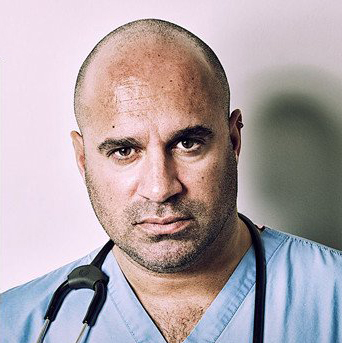 “This is some of the most alarming animal abuse and neglect that I have encountered during my time as a veterinary surgeon. There is no doubt in my mind that these cows would have suffered significantly and that their prolonged pain was entirely avoidable.”
Marc Abraham OBE
Veterinary Surgeon

Animal Equality has investigated over 40 farms and slaughterhouses in the UK since 2011 and we have found a shocking lack of regard for their welfare in every single facility. The UK is failing animals and it’s time for the Government to act. The public puts its faith in accreditation schemes, awards and authorities, but consumers are being conned. The truth is animal suffering takes place across all farms by this industry that consistently prioritises profits, and whether it’s a small-scale organic farm or an intensive one, animal suffering can never truly be avoided.

Our body of evidence is piling up and we are demanding that the Government puts in place specific, critical changes to the law to license farms, increase inspections and increase protections for farmed animals. We must ensure that existing animal welfare regulations are strongly enforced and that animal abusers are held accountable. Join our call by signing the petition today!

This is not the first UK dairy farm that Animal Equality UK has investigated. In fact, over the past six years, we’ve revealed animal suffering and illegalities taking place in four different dairies across England and Wales, evidencing the inherent cruelty of this profit-driven industry. 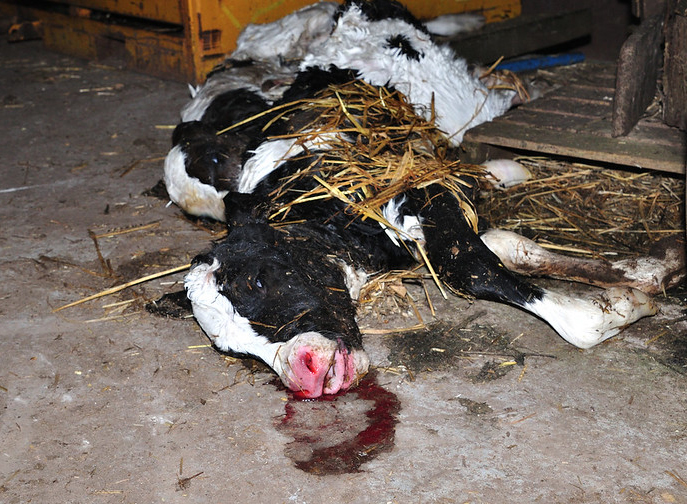 Pyrland Farm – Many cows on this family-run dairy, which supplied major milk processor Müller, were suffering from severe lameness and pressure sores. We also filmed multiple incidents of abusive treatment, with one farm worker caught violently kicking and punching young calves. The worker was convicted of cruelty to animals as a result. 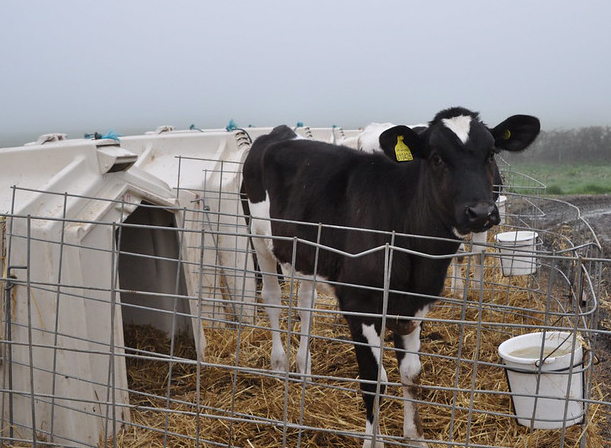 Grange Dairy – Around 1,000 calves at this ‘higher welfare’ farm, which supplied Marks & Spencer, were confined in cramped individual hutches, so small that they could barely move around. Some of the calves were as old as six months – far past the legal limit for individual calf housing of eight weeks. Marks & Spencer refused to break ties with the farm. 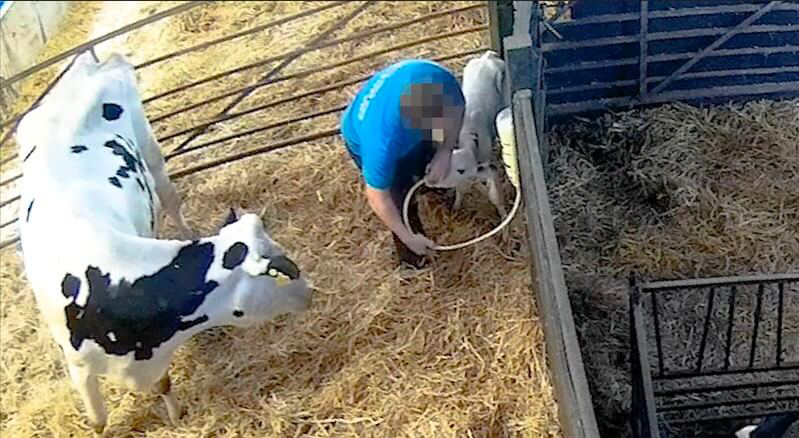 Coombe Farm – On this organic dairy, which supplied Waitrose, newborn calves were brutally handled: dragged, kneeled on, slapped in the face, and force-fed, all while their mothers looked on helplessly. Other calves were denied access to water for over 24 hours on some of the hottest days of the year. The Soil Association investigated the farm, issuing improvement requirements, but did not suspend it from their scheme.

More than a number

The dairy industry gives cows a number to identify them by, but they are so much more than that. Cows are sensitive individuals, each with their own personalities, who feel pain and experience emotions such as joy and pleasure. On all dairy farms, they will be separated from their young and eventually sent to slaughter. Every time you choose plant-based options instead of dairy, you are making a positive difference for them. 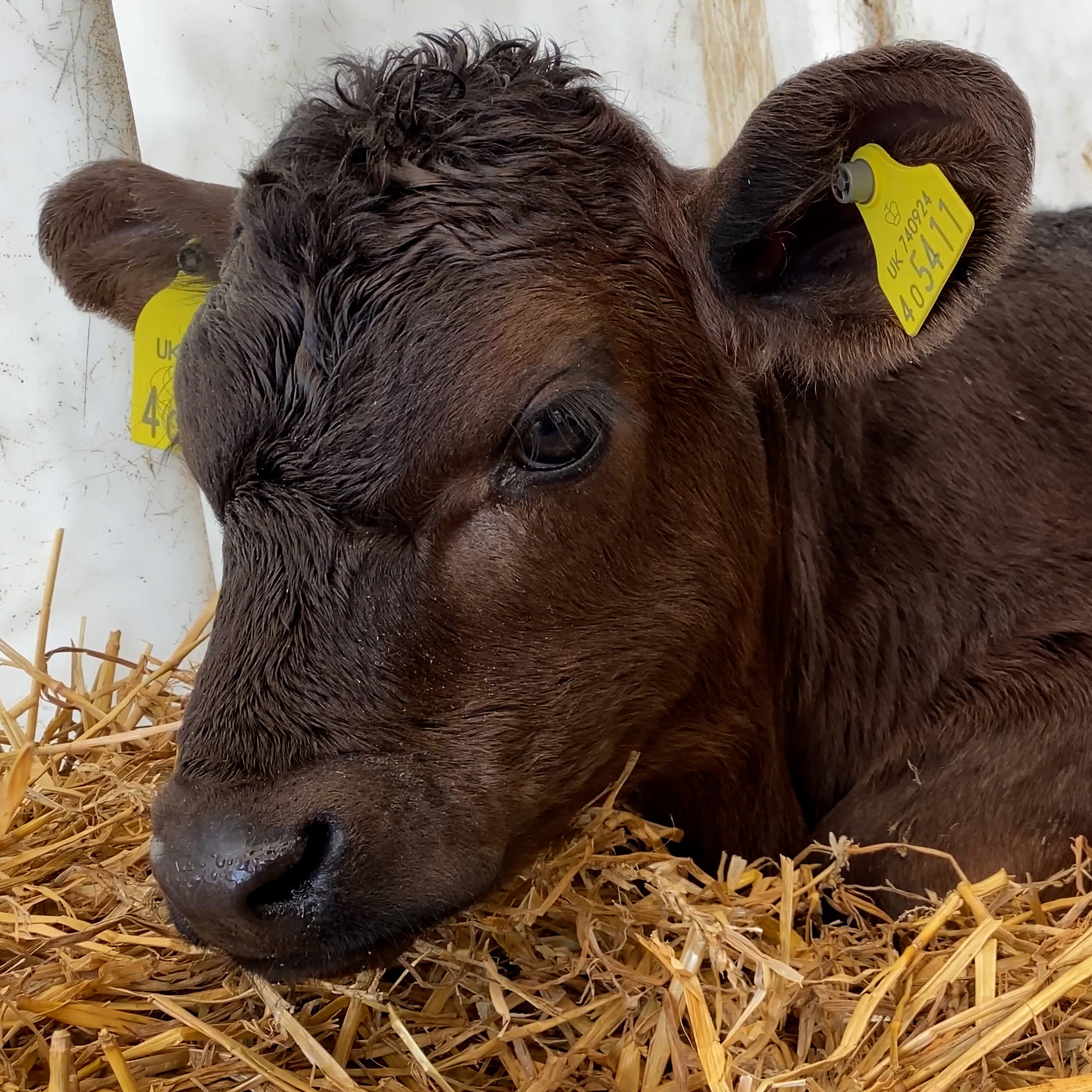 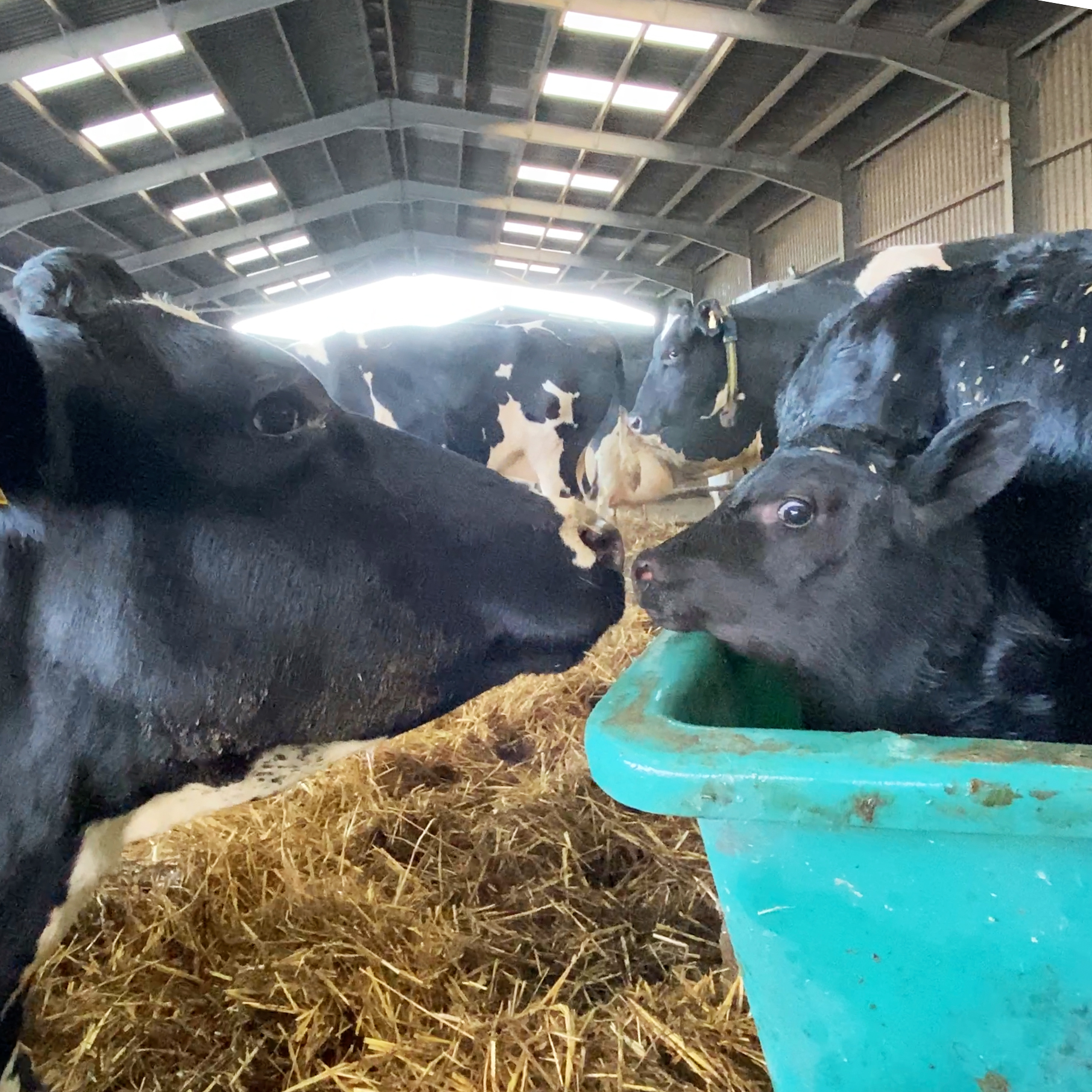 As a registered charity, our work to end cruelty to animals relies on the generous support of compassionate people like you.