Why Is Brazil Burning?

Intentional fires, illegal activities and animal cruelty: this is the industry that is killing our planet.

Help to stop the industry that is killing our planet!

The animal agriculture industry is a leading cause of deforestation, greenhouse gas emissions, water scarcity, land use, species extinction and more. This industry is destroying our planet and is responsible for the suffering of billions of animals who are raised without even the most basic standards of welfare. Many of these sensitive animals end up in Brazil’s illegal slaughterhouses, where they suffer an extremely cruel death.

To protect these animals from the worst abuses, and to protect Brazilian rainforests and other habitats from destruction in the process, we are petitioning the Brazilian National Congress and policymakers around the globe to take specific actions that will hold the meat industry accountable for its crimes, including:

● A demand that the Brazilian government require transparent monitoring systems, which allow authorities and any member of the public to verify the origins of animals raised for meat and the conditions under which those animals were raised and slaughtered.

● A demand that Brazil’s trading partners around the world stop importing products from these cruel and destructive practices.

● A demand that countries adopt domestic and foreign policies that help put an end to animal agriculture.

${firstName}, thank you for signing! We can’t do this alone.

The meat industry invests billions in misleading advertisements and the only way we have to spread the word about these animals is by word of mouth. It's a very powerful tool, but we need as many people as possible to join us: please share this petition with at least five friends and invite them to do the same to speak out for animals!

${firstName}, animals are lucky to have you by their side!

Your actions are changing the world for the animals everywhere. You can help our brave team of investigators by making a donation here:

SUPPORT OUR INVESTIGATIONS
<< Back

Animal agriculture is destroying Brazil's habitats and our planet, and is responsible for the suffering of billions of animals. Animal Equality is petitioning Brazil's National Congress and world leaders to take actions that will hold the Brazilian meat industry accountable for its crimes.

Brazil's animal agriculture industry is not only destroying our planet, but it's also extremely abusive to the animals it exploits. It's time for Brazil's government to act.  Sharon Núñez, President and Co-Founder of Animal Equality

This Destruction and Abuse is Unacceptable

Animal Equality and our supporters around the world are petitioning Brazil's Deputies and Senators to take urgent legislative action to address illegal meat production – the main cause of environmental destruction in Brazil – including illegal deforestation and fires in the Amazon and the Pantanal wetlands, as well as significant animal welfare concerns. Currently, the production of meat in Brazil is subsidised with public taxes and part of the chain that operates illegally also ends up benefiting from it. This is unacceptable.

Our legislative proposal demands that the Congress pass a law to prevent subsidies from going to meat producers that fail to carefully track their supply chains to avoid illegal practices. We believe that this is a common-sense solution to curbing the country's ongoing environmental destruction and disregard for animal welfare related to meat production. We are also urging Brazil’s trading partners around the world stop importing products from these cruel and destructive practices.

The Consequences of Brazil’s Meat Production Factory farming is responsible for more than 80% of deforestation in Brazil, with the meat industry causing the increasing number of fires in the Pantanal. The largest tropical wetlands in the world, 29% of its vegetation was burned in 2020 – an area equivalent to more than six million football fields. The Cerrado is another vital ecosystem that is being destroyed by Brazilian agribusiness. It has lost around 50% of its vegetation (an area equivalent to the size of England, Spain, Italy, and Portugal combined) mostly due to illegal land-clearing for the production of soy, much of which is exported to feed farmed animals around the world. 2020 saw record-breaking fires in Brazil’s most vital habitats. In the same year, some of the meat industry’s largest international suppliers, including JBS, were reported to be selling meat from cows that had been raised in deforested areas of Brazil. Brazil is one of the largest exporters of meat from cows, pigs, and chickens, however the country’s laws are insufficient to protect these animals from some of the most abusive practices. More than 6.8 billion land animals are killed in Brazil each year, and production is rising. While the number of animals raised and killed annually continues to increase, there remains no comprehensive monitoring system to ensure that even the most basic minimum conditions of animal welfare are met. Poor enforcement of existing animal welfare laws means millions of animals end up in illegal slaughterhouses where they are killed using especially crude and painful methods without any regulatory oversight. 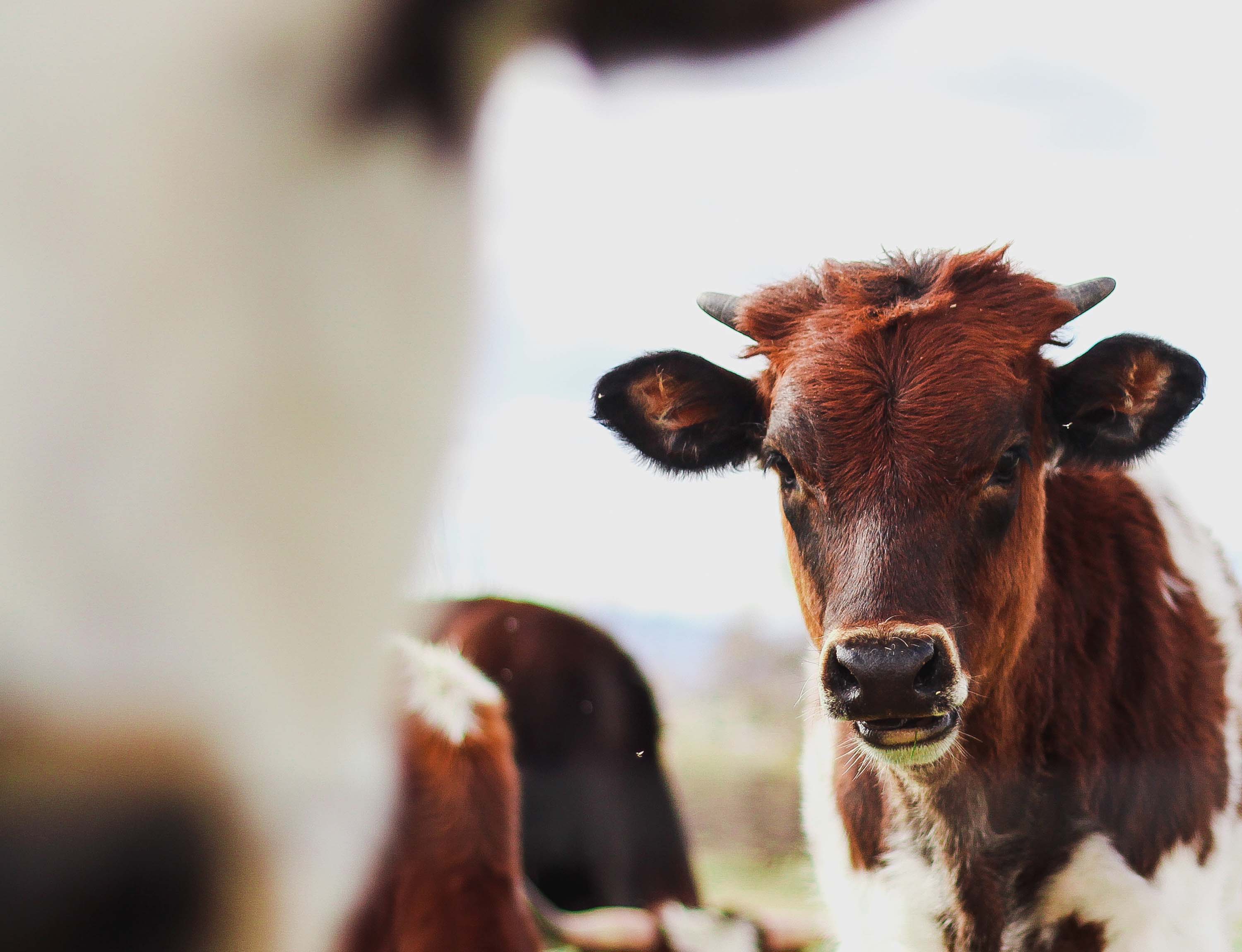 DEFENDING ANIMALS ALL OVER THE WORLD

Animal Equality is an international organisation working with society, governments, and companies to end cruelty to farmed animals.

Our investigations are a fundamental pillar within our mission to create a world where all animals are protected and respected.