And there is indeed strength of feeling. With cross-party political support and 200,000+ signatories joining Animal Equality’s call for a ban, the British public has taken a clear stance on this issue. Strong legislative action is necessary in order to protect animal health and welfare, and public morality in British society.

Despite your aforementioned reassuring message of 15th April, we were surprised to read that your Defra colleague - Minister Victoria Prentis - stated on 21st April 2020 that ‘any necessary changes required to domestic legislation will be made in a rigorous and comprehensive way after the [Brexit] transition period and will be brought forward when Parliamentary time allows’.

We cannot see any viable justification to delay decisions for which both you and the Secretary of State have already expressed support, that are widely embraced by the British public, and that would encounter the favour of other political parties. Now that the UK has left the European Single Market, it is more urgent than ever that you act on this important matter and craft legislation now, not later.

Over 250,000 Brits have supported our campaign calling for an end to foie gras imports. Various MP's are also supporting this landmark legislative ask, including Sir Mike Penning MP who put forward PMQs and created an Early Day Motion to support Animal Equality in October and November 2020.

While we were disappointed that the ban on foie gras made by force-feeding was not included in the Queen's Speech in 2022, we will not give up. The public has made it clear that it demands a ban on this cruel product, and we will continue fighting for this to become a reality. 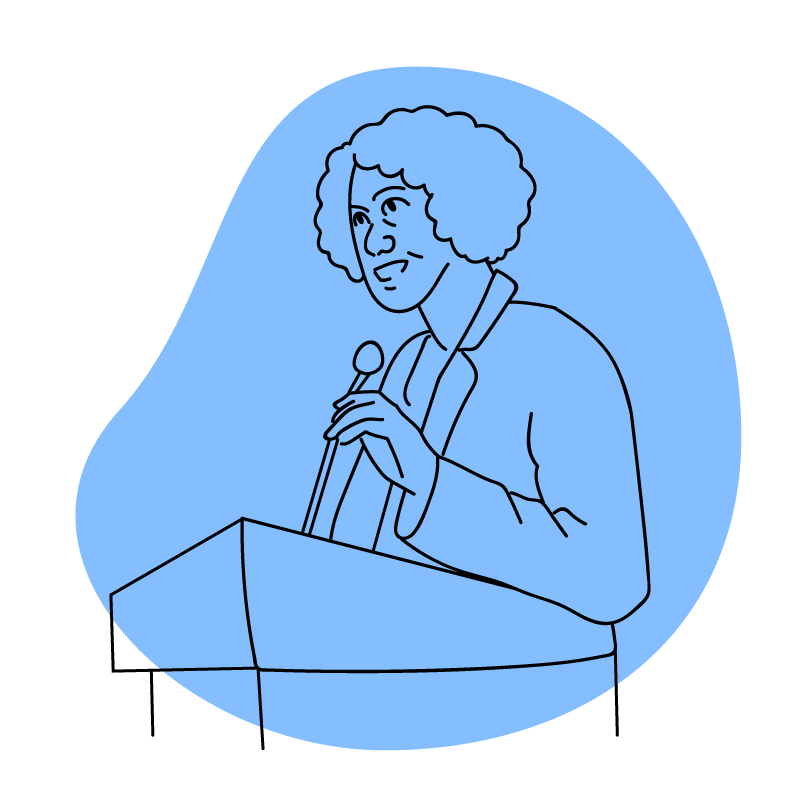 There is strong political appetite for a ban. Animal Equality has secured cross-party backing, with leading political figures in Labour, Conservative, Liberal Democrat and Green parties announcing support for our demand.

Milestone: Defra sources confirmed publicly in March 2021 that they are determined to implement a ban 'in the next few months'. We submitted an open letter response to this calling for a concrete roadmap of next steps to be shared, with support from cross-party MPs for each country in the UK. Read the full open letter here.

In August 2021, having still not received a response from Defra, we submitted a follow-up open letter, again signed by cross-party MPs, demanding to see progress on this issue. We invited cabinet ministers and government officials to a roundtable discussion with Animal Equality and the signatories of the open letter.

In September 2021, we were joined by actor and animal advocate Peter Egan, Michelin-starred French chef Alexis Gauthier and Animal Equality volunteers to hand in over 225,000 signatures to 10 Downing Street.

In February 2022, Peter Egan sent a letter to Lord Zac Goldsmith, Minister of State for Pacific and the Environment, and George Eustice, Secretary of State for Environment, Food and Rural Affairs. The letter was signed and supported by celebrities Ricky Gervais, Dr Amir Khan and Dame Joanna Lumley and urged the UK Government to implement a ban on foie gras made by force-feeding as soon as possible.

Our campaign, running since 2017, has now gathered over 250,000 signatures of support, making it clear that the public are eager to see the end of foie gras in the UK. 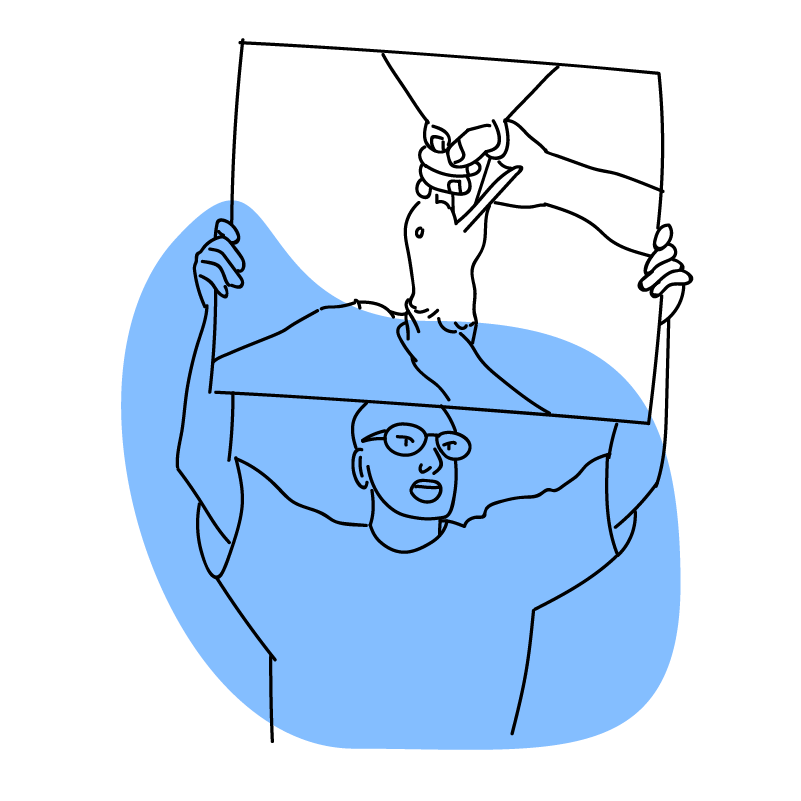 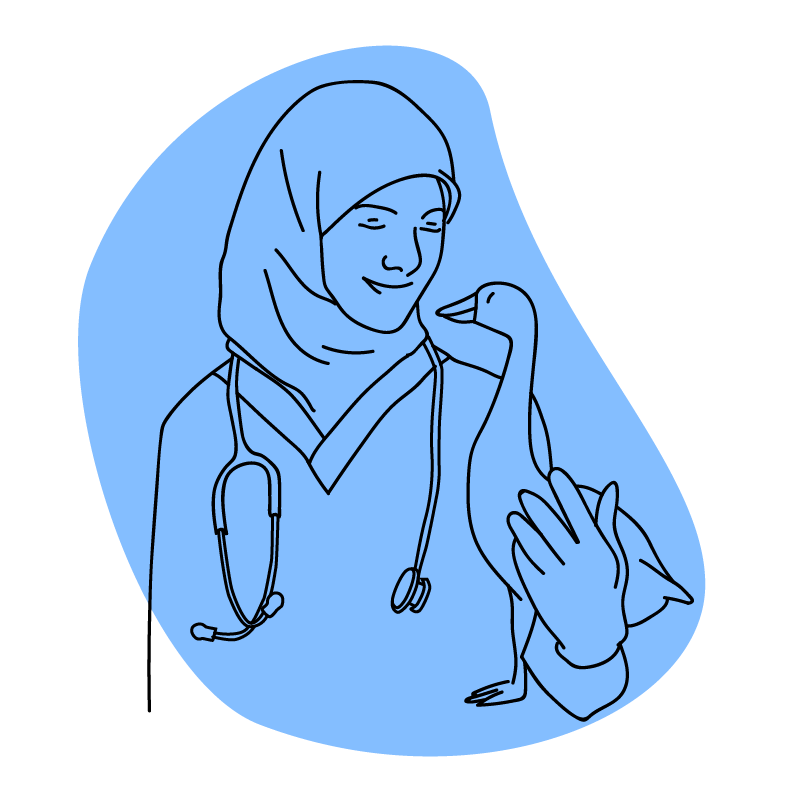 Alan Carr is the latest in a long list of animal-lovers and celebs encouraging the Government to enact a ban as soon as possible. Other stars in support include Ricky Gervais, Dev Patel, Joanna Lumley, Peter Egan and Thandiwe Newton, alongside respected animal specialist, Emma Milne.