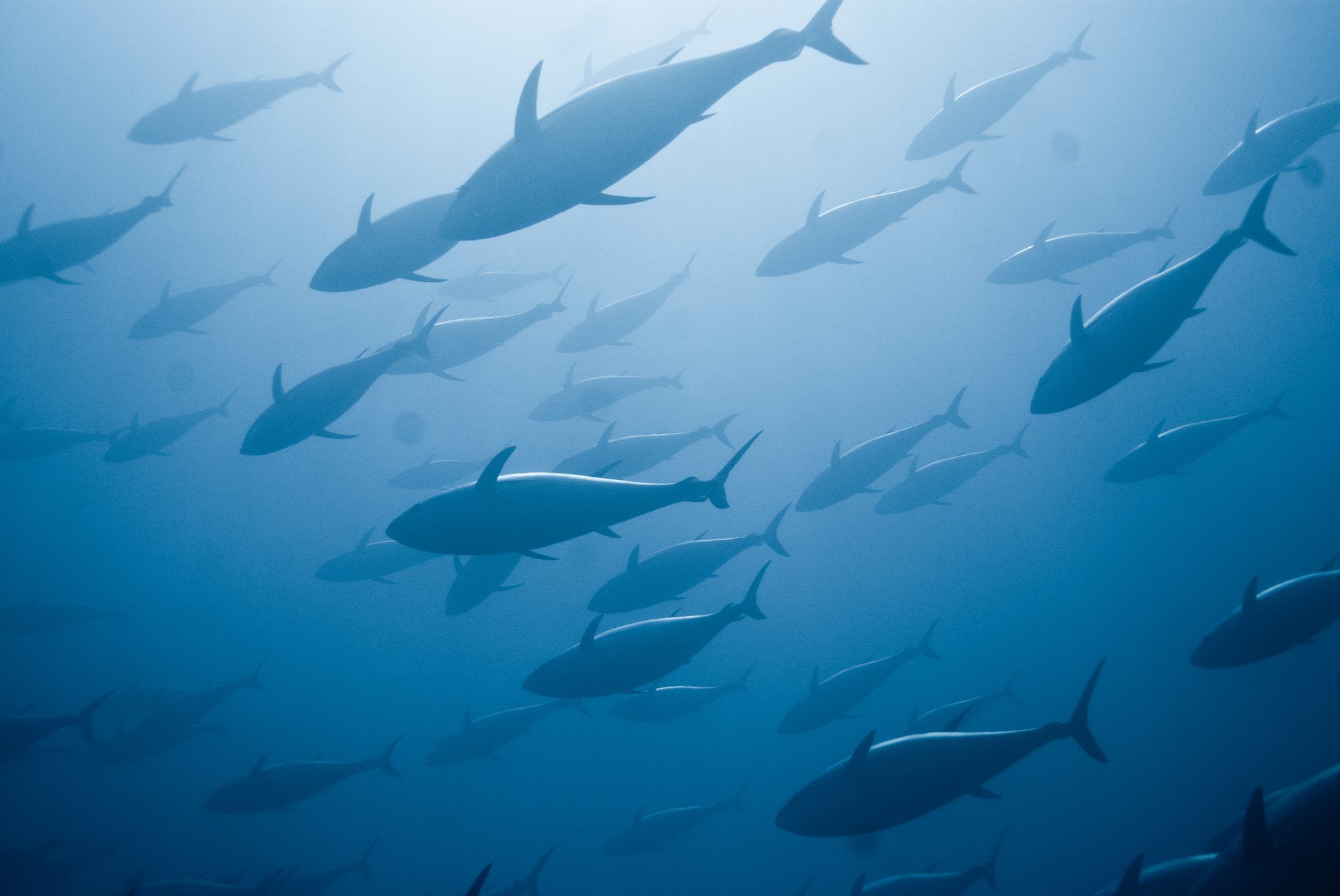 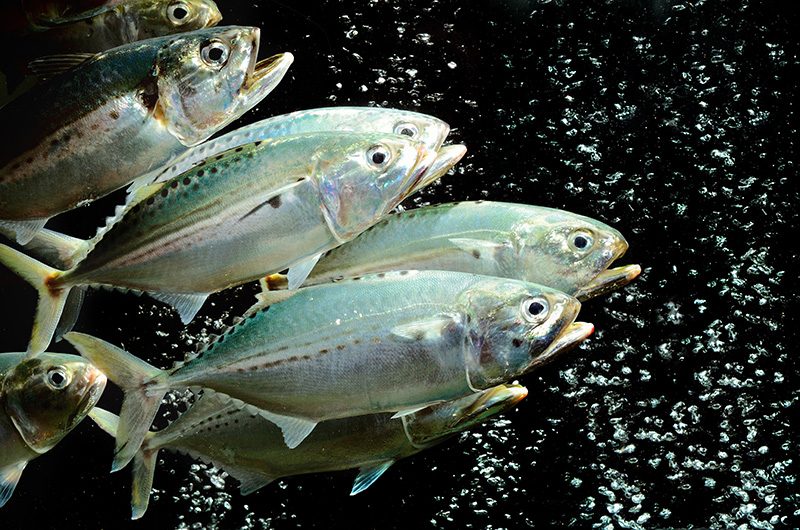 The fishy facts! Here’s why you might want to try leaving fish off your plate. 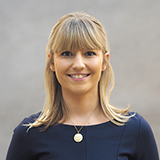 Abigail Penny Executive Director
04/05/2017
How many times have you heard someone say that they are vegetarian, but still eat a little fish, because fish is “so good for us”? The facts, however, show that this claim has little credibility. 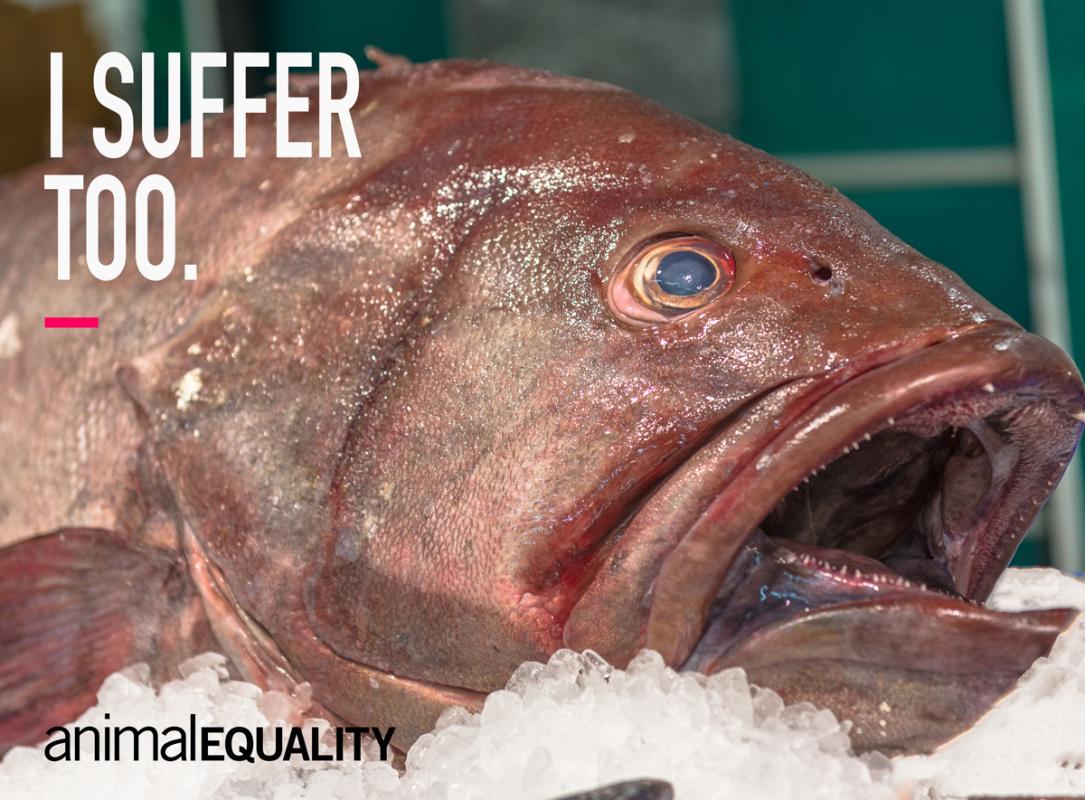 Our oceans are becoming increasingly polluted with plastics and PCBs. These harmful compounds are ingested by small fish and plankton, and then make their way up the food chain to larger, longer living fish who we consume in their tonnes. By the time the chemicals are eaten and absorbed by the larger fish they have become concentrated to levels that can be harmful to humans. Some fish like tuna, swordfish and king mackerel also contain high levels of mercury in their bodies, another potential health risk for human consumption.

A 2016 study at Plymouth University found plastic in a third of UK-caught fish, including cod, haddock, mackerel and shellfish, and a 2017 study at Ghent University calculated that a person regularly eating shellfish consumes 11,000 plastic fragments per year, accumulating in our bodies over time. In 2011, 83% of Dublin Bay prawns, the tails of which are used in scampi, were found to have ingested microplastics; so had 63% of brown shrimp tested in Scotland, across the Channel and southern parts of the North Sea.

Perhaps the saddest calculation is the estimate that by 2050 there will be more plastic in the ocean than fish.

And it’s not just wild caught fish. Farmed fish are fed wild fish in their billions. As well as consuming this potentially polluted food, farmed fish are also fed antibiotics, just like in other animal farming, to prevent disease outbreak. Even so, disease is common due to living in close confinement and squalid conditions. Fish lice are extremely common and can sometimes even be seen on fish in supermarkets. 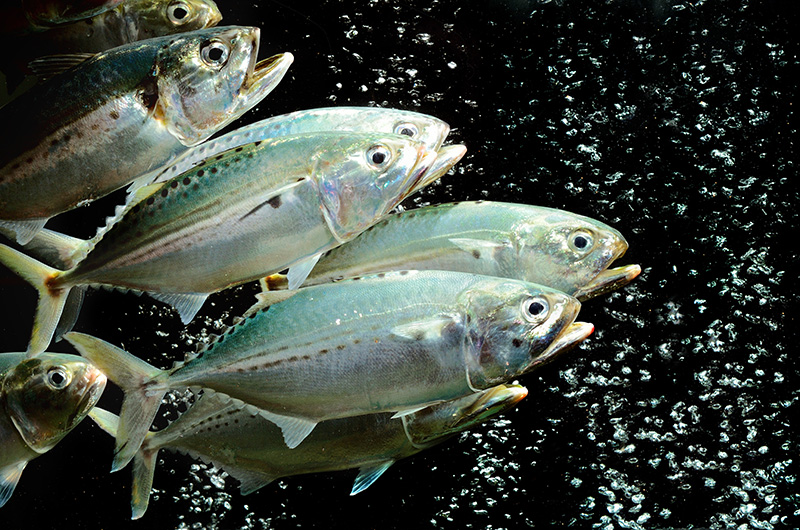 But what about the claimed goodness in fish, like Omega 3? Luckily Omega 3 can be taken from many vegan sources too without the risks posed by consuming fish. For instance, rapeseed oil, spirulina powder, flaxseed, walnuts and chia seeds. You are probably getting enough omega 3 by consuming a vegan diet, without even thinking about it, plus all the other goodness these plant foods contain.

And there’s more good news. These days, fish alternatives are widely available in UK supermarkets and restaurants. Tofish and chips is now a popular item on many restaurant menus and products such as Linda McCartney’s scampi, Quorn fish fingers, VBites fishless steaks and Fry’s crispy prawns are sure to satisfy any fishy cravings.

So why not spare these smart, beautiful animals from the stress and pain of being caught or farmed, as well as the millions of other marine animals who are accidentally caught in fishing nets every year, and instead, give fish alternatives a try? We promise you won’t regret it.